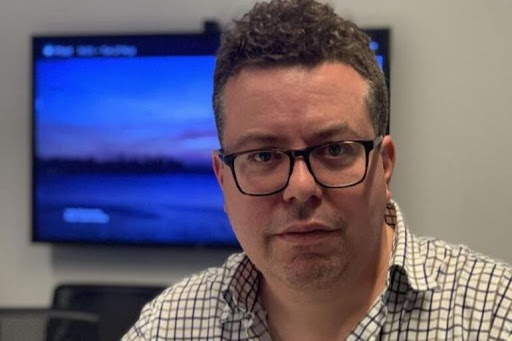 Last week, it was his presentation to The Australian Palestine Advocacy Network (which proudly described him as a “Palestinian journalist”) about how they should write “great letters to the editor”.

Now Diary has learnt Mughrabi has been saving some of his loudest pro-Palestinian activism to attack the stories of his own colleagues at The Age. And unsurprisingly, it hasn’t gone down well.

What has particularly raised eyebrows was The Age’s decision to delete from its websites Galloway’s piece about Labor leader Anthony Albanese’s attitude to the anti-Israel movement, soon after Mughrabi’s criticism.

Galloway’s piece also was mysteriously absent from the print edition of The Age on July 16 — despite the fact it ran both in print and online in sister newspaper, The Sydney Morning Herald.

The comment piece made two key points: that Albanese had deemed “anti-Semitism is a scourge he will not stand for”, and that Albo had become a “staunch critic” of the Palestinian-led Boycott, Divestment and Sanctions (BDS) movement.

Read the story by Nick Tabakoff in The Australian.