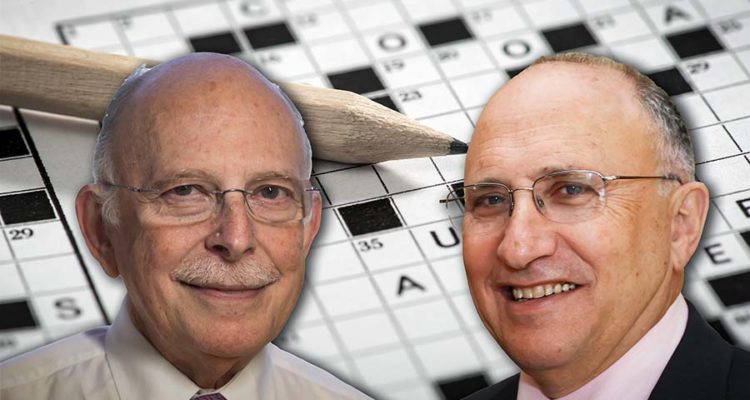 In 2019, Fairfax Media’s Sydney and Melbourne mastheads made an error. In the daily crossword section, the answer to the clue “Holy land” turned out not to be six letters starting with an I, as some would expect, but nine letters: Palestine. So affronted was the Australia/Israel and Jewish Affairs Council (AIJAC) that they demanded an investigation.

Fairfax acceded, blamed the error on an external contractor and apologised to Colin Rubenstein, executive director of the AIJAC.

This is just one of many examples which John Lyons uses to illustrate the power of a lobby group so influential it can force changes to Government policy, hound journalists out of their jobs and pressure the ABC board to justify the appointment of foreign correspondents.

John Lyons is an experienced journalist. Currently the head of investigative journalism at the ABC, his 40 years in the media include being editor of the Sydney Morning Herald, Middle East correspondent for The Australian and winning one of his three Walkley Awards for “Stone Cold Justice”, a Four Corner’s episode which exposed the human rights abuses in Israel military courts.