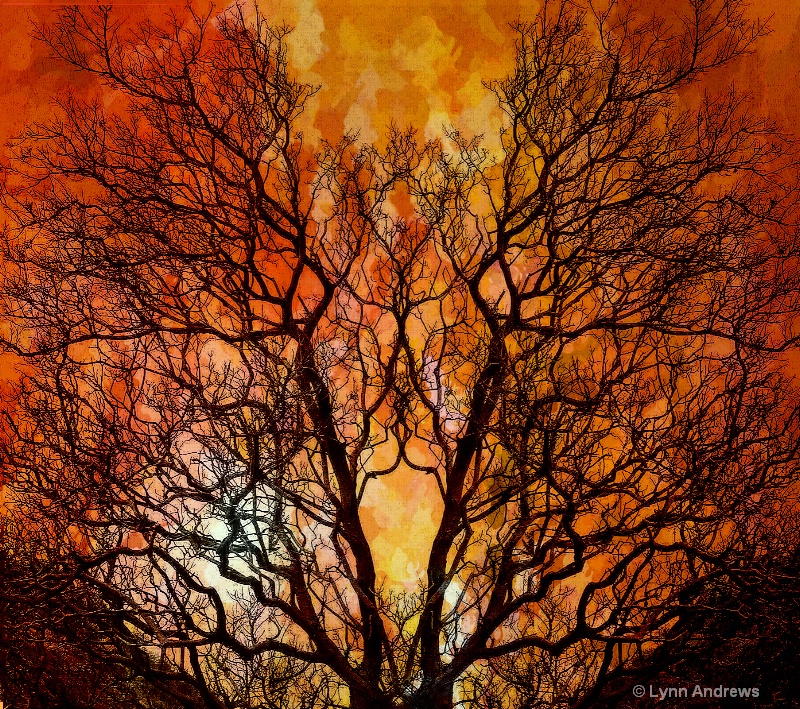 AUJS retracts the statement made on March 8, condemning the deregistered Socialist Alternative club at Monash University of distributing flyers containing inflammatory statements supporting a protest of Benny Gantz. AUJS was notified that reports of the SA distributing the flyers had been incorrect and that they had not been distributed at the Clayton campus.

AUJS accepts full responsibility for this unfortunate error. AUJS prides itself on the integrity and quality of our work and therefore, we are taking the following steps to rectify the situation:

1. We have removed all statements which attributed the distribution of the flyers to the Socialist Alternative.

2. We have contacted the Office of the Vice Chancellor of Monash to notify them of the mistake.

3. We will be seeking a meeting with the leadership of the Monash Socialist Alternative group to discuss this matter and express our sincere apologies.

4. We will be reviewing our process for the reporting of incidents to ensure the accuracy and completeness of the information on which we rely. Wherever possible we will rely only on first hand and primary accounts as sufficient evidence.

AUJS takes very seriously its role as representing the views of Jewish students on campuses, throughout Australia and New Zealand. It is for this reason that immediate action is being taken to ensure that similar mistakes are not repeated.

This apology by AUJS was posted on FaceBook on March 20, 2016