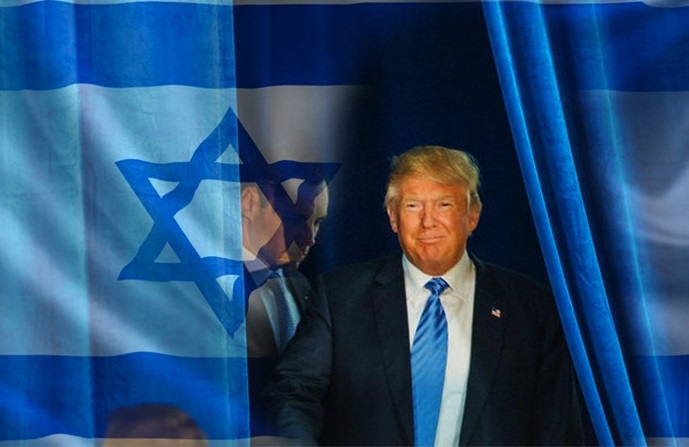 US embassy in Israel will be relocated to Jerusalem in May: State Department

The United States said on Friday it will relocate its embassy in Israel to Jerusalem in May, bringing forward the contested move to coincide with the Jewish state’s 70th birthday – and enraging Palestinians who called it a “blatant provocation”.

Palestinians object to recognition of the disputed city as Israel’s capital and say the embassy move could destroy a two-state solution to the decades-old Middle East conflict.

Palestinians are also against the date chosen for the embassy move – they call 14 May, on which Israel declared independence in 1948, Naqba – their “day of catastrophe.”

Israeli Prime Minister Benjamin Netanyahu welcomed the announcement and thanked US President Donald Trump for his “leadership” and his “friendship”.

The embassy move is expected to complicate efforts to restart peace talks between the Israelis and Palestinians – and jeopardise the traditional, if disputed, US role as an “honest broker” in efforts to resolve one of the world’s most intractable conflicts.

“In May, the United States plans to open a new US embassy in Jerusalem. The opening will coincide with Israel’s 70th anniversary,” State Department spokeswoman Heather Nauert in a statement.

Until now, the US embassy has been located in Tel Aviv with a separate consulate general located in Jerusalem that represents US interests in the Palestinian territories.

The new embassy will be initially located in a US consular building in Jerusalem’s Arnona neighborhood while Washington searches for a permanent location.

“The planning and construction of which will be a longer-term undertaking,” Ms Nauert said.

The interim embassy will contain office space for the ambassador and “a small staff”, she said.

“By the end of next year, we intend to open a new embassy Jerusalem annex on the Arnona compound that will provide the ambassador and his team with expanded interim office space.”

Mr Trump broke with decades of policy in December to announce US recognition of Jerusalem as Israel’s capital and a pledge to move the embassy, drawing near global condemnation, enraging the Palestinians and sparking days of unrest in the Palestinian territories.

It ruptured generations of international consensus that Jerusalem’s status should be settled as part of a two-state peace deal between Israel and the Palestinians.