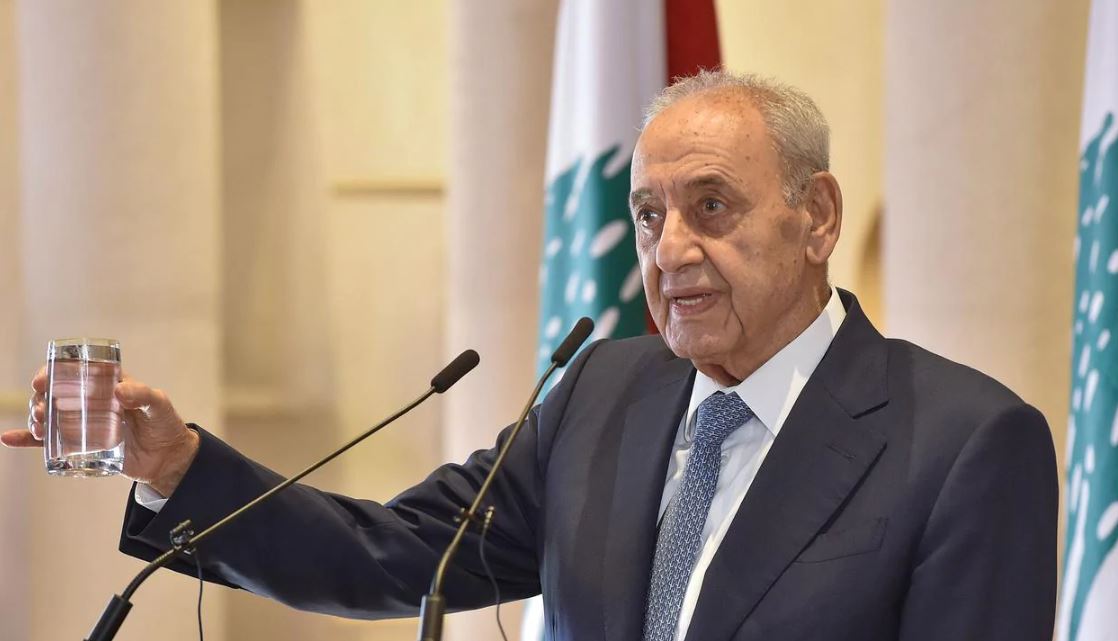 Lebanon and Israel say they will hold US-brokered negotiations on their disputed maritime border, in what Washington is hailing as a “historic” agreement between two sides technically still at war.

The issue of the sea frontier is particularly sensitive, as Lebanon wants to drill for hydrocarbons in a part of the Mediterranean disputed by Israel.

The US would facilitate the talks to be held at the UN peacekeeping headquarters in the southern Lebanon border town of Naqoura, Lebanon’s parliamentary Speaker Nabih Berri said in Beirut, without giving a date, on Thursday (Friday AEST).

However, US envoy David Schenker said a tentative date for the discussions had been set for October 14, but would be confirmed.

In Israel, Energy Minister Youval Steinitz said there would be “direct negotiations”. But an adviser to Mr Berri, Ali Hamdan, said the talks would be “indirect”.

“They will sit in the same room, but there will be no direct conversation between both sides. It will rather be via the UN team,” he said.

Read the article by Bachir el Khoury in The Australian (AFP).