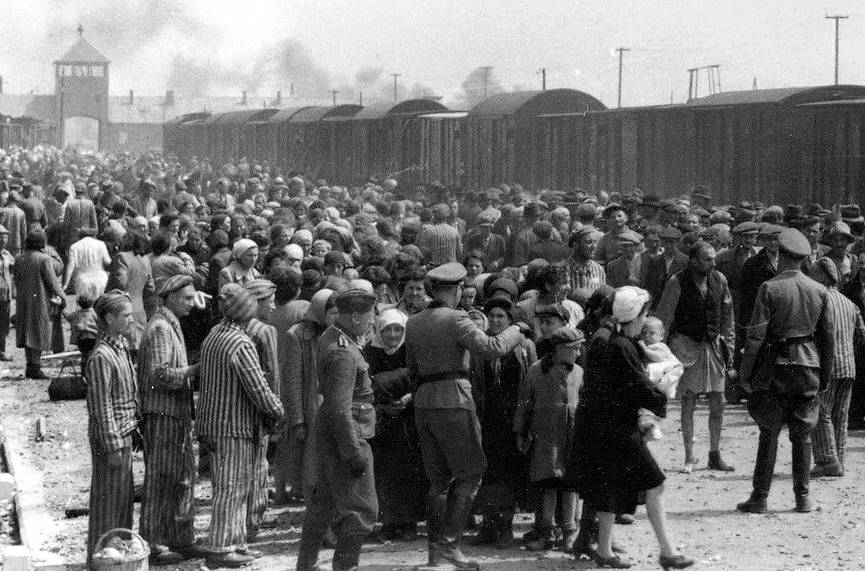 Australian Jewish refugee Symcha Gausman thought his wife and children were safe where he left them in Poland. The 26-year-old arrived in Australia in 1939, hoping to establish himself with a job and a home before sending for his family to join him.

In 1943, he managed to send them a food parcel with the help of a Jewish humanitarian agency from Portugal. But by that time, his young family had already been murdered by Nazis in Auschwitz. His children were four and six years old.

“The year before, the community had been liquidated and sent to Auschwitz,” said Holocaust expert and University of NSW lecturer Jan Lanicek. “And if a young woman with two children arrived in Auschwitz, we know there was no chance of survival.”

This heartbreaking story is one of many Dr Lanicek will be unearthing from the State Library of NSW archives to piece together a strand of Australian history rarely revisited until now.

“It’s very easy today, with different databases, to find out about the fate of people at that time,” said Dr Lanicek. He is collating these stories with colleague Ruth Balint to ensure newer generations have access to first-hand experiences of the Holocaust as survivors pass away.

Read the article in The Senior.