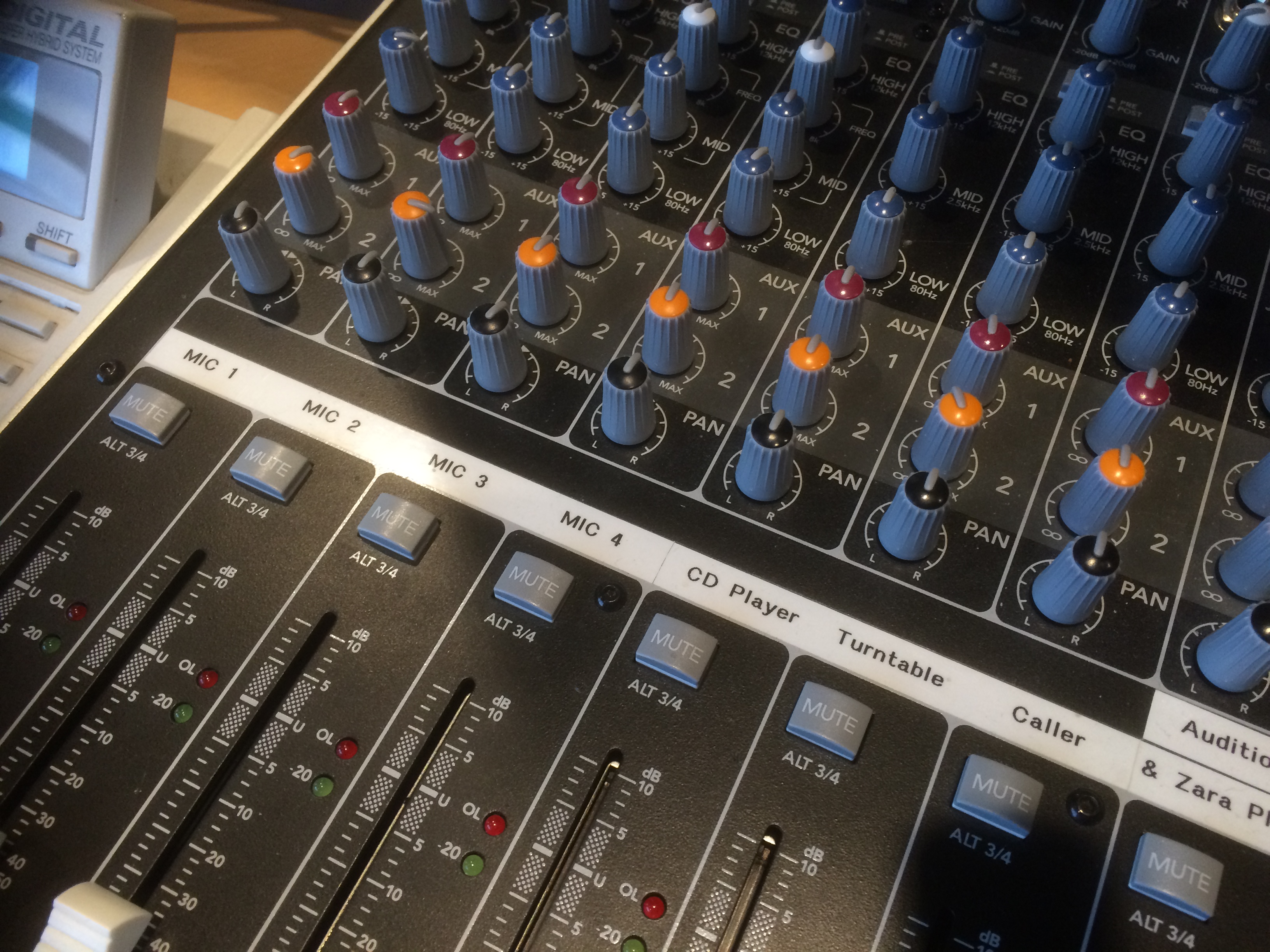 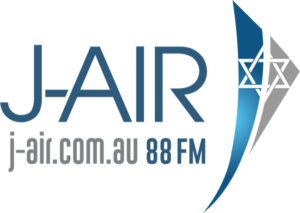 Jewish community radio station J-AIR will this month begin broadcasting on its own dedicated FM frequency, 88 megahertz.The launch of 88 MHz is planned to go live on 8 October 2020 following completion of compulsory test transmissions.

For the past six years, J-AIR has broadcast on shared frequency 87.8 MHz. The dedicated 88 MHz frequency has cleared the way for J-AIR to increase its audience numbers in Melbourne’s south-eastern suburbs, expand its programming and attract more sponsorship. J-AIR will continue its streaming service at j-air.com.au.

Until now, J-AIR – founded by Robert Bontschek in a rundown St Kilda East warehouse in 2014 – had been sharing 87.8FM, resulting in poor reception and interference.

Now J-AIR will use the dedicated frequency 88 MHz, on a low-power open narrowcast frequency licence it bought from a Lilydale broadcaster which no longer had use for it. The move was approved by the Australian Communications and Media Authority (ACMA) in mid-June.

Allied with the new frequency is J-AIR’s new website at j-air.com.au. The website will feature J-AIR’s current and new shows, contact details, membership details ($54 a year) and biographies of presenters.

J-AIR is a niche community broadcasting service in four languages (English, Russian, Yiddish and Hebrew) bringing Jewish culture, news, analysis, music, comedy, personalities and performers together. It will rebrand itself under the slogan “J-AIR, bringing the community to you”.

J-AIR’s transmitter will be sited at the Chadstone shopping centre. It will broadcast towards the CBD and will cover Caulfield and surrounding suburbs. This will give J-AIR a potential audience of several hundred thousand.

For the past three years, J-AIR has lobbied ACMA for its own dedicated frequency and licence and has had bipartisan support from Liberal and Labor state and federal politicians. They have welcomed the granting of the J-AIR’s new frequency.

“I want to thank a dedicated team of J-AIR volunteers who brought about this monumental change to our broadcasting potential,” Bontschek said. “In particular, I want to single out J-AIR president Dr George Banky, our head of engineering, whose tireless efforts against seemingly insurmountable odds, got us over the line.”

“This represents the opportunity for real-time reporting on local issues, the opportunity for new shows, the ability to combat the increasing scourge of anti-Semitism through discussion and education and providing a unique voice in our community messaging,” he said.

“On behalf of J-AIR, we thank federal and state politicians, as well as the Jewish community leadership for the support that J-AIR has received during its ongoing efforts to obtain its own FM broadcasting licence.

“I publicly acknowledge the co-operation we received from the Australian Communication and Media Authority (ACMA), in particular during these successful negotiations for the J-AIR 88MHz FM licence,” he said.

J-AIR chairman Sean Meltzer said a great deal of blood, sweat and tears had gone into getting ACMA to approve the frequency swap.

“A dedicated band of unpaid volunteers worked tirelessly to achieve this, and the whole community should be rightly proud,” Meltzer said.

For the last two years…

A small group of dedicated volunteers have been working quietly to bring to the airwaves the voice of Melbourne’s Jewish community – in all its diversity.

Finally – Jewish people of Melbourne will now have a voice on every radio around Caulfield as well as online around the world via the internet!

Jewish Melbourne is diverse and made up of many different ingredients, each adding to its unique flavor. J-AIR brings Jewish culture music, comedy, personalities and performers together with news and analysis. It will enable the people of Melbourne to hear the Jewish point of view across an array of different topics, thus giving the Jewish people of Melbourne a voice in the wider community. Come join us in building this valuable Jewish community asset! 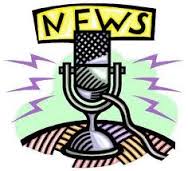 Abetz questions Mr Bean
Former leader of the government in the Senator Eric Abetz has described J-AIR as dynamic.

“As far community organisations go it’s pretty dynamic and yet  it has continually been frustrated in its request for licence,” Senator Abetz said this week.

Senator Abetz, who has appeared on J-AIR’s Nothing Left, was speaking at Teusday’s Senate estimates committee (environment & communications) hearing in Canberra, at which he put several questions to acting chairman of ACMA Richard Bean.

ACMA — the Australian Media and Communications Authority — has rejected three J-AIR applications in the past four years for a temporary community broadcast licence (TCBL).
“It has put in three applications over the past four years, they advise me, all in conformity with the act,” he said. “It has the potential of serving a community within Melbourne of at least 50,000 people and the general public at large.”

Senator Abetz said J-AIR  broadcast over the internet and “through another mechanism”. But its application to use the old Lion FM frequency of 96.1 had been rejected.

“I have been been advised Lion stopped using 96.1 for broadcasting four years ago and another community organisation applied to use it.  ACMA, in its wisdom has denied … J-AIR from using this on now three or four separate occasions.”

Senator Abetz urged Mr Bean to provide some answers for the next estimates committee hearing.

“If you could provide a good brief on all that we might revisit this topic then next estimates,” he said.

“Of course, you can you can avoid all that by simply allowing J-AIR to use 96.1.”
A hearing date is yet to be announced.