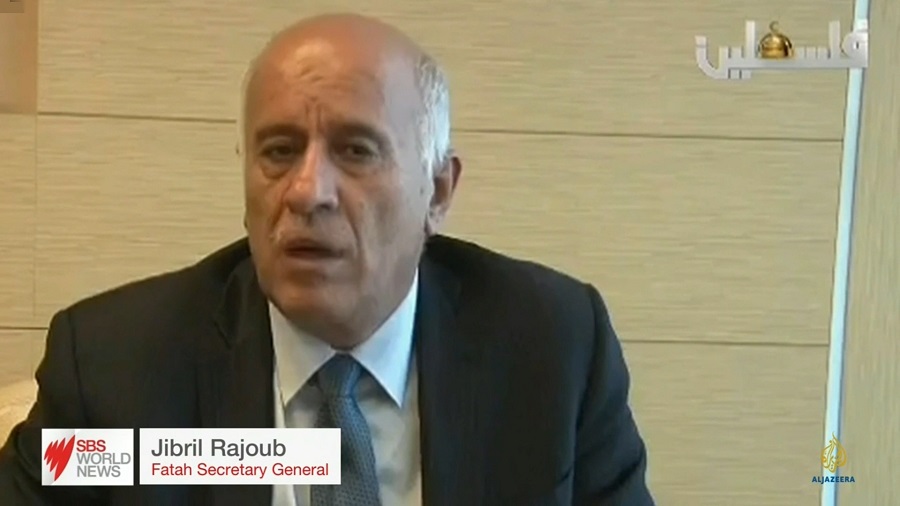 Jibril Rajoub, who headed the Fatah delegation in Turkey, said on Palestine TV that after holding an “intensive strategic dialogue,” the parties have come up with “a clear vision of the mechanisms for building national partnership through holding elections”.

He said this should be done within six months.

[Editor: It is worth noting that Hamas and Fatah made similar noises three years ago as is evident in this 2017 news report Hamas will dissolve its Gaza government and hold general elections. One can see that Israel forging deals with a number of Arab countries, which has led to the Palestinian Authority stepping down from a key Arab League role over that bloc’s failure to condemn Bahrain and the UAE’s normalization of ties with Israel, is forcing the Palestinians into a corner where they seriously need to take stock of themselves. ]