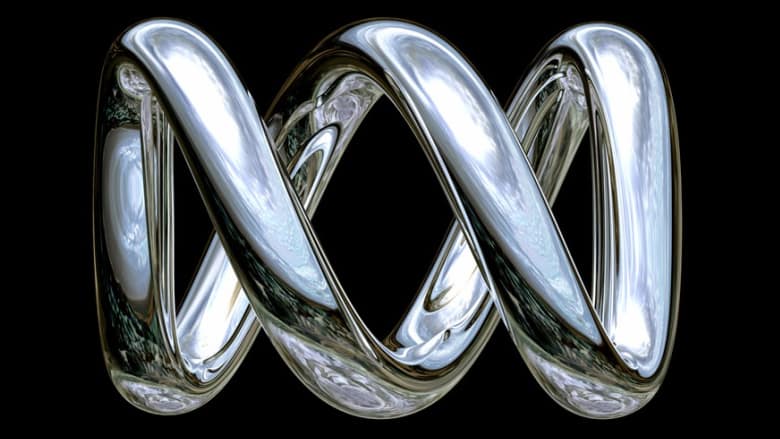 Jewish groups are demanding an apology from the ABC over an interview with a disgraced British vicar accused of anti-Semitism and spreading anti-Israel conspiracy theories.

The anger marks a further deterioration in relations between the public broadcaster and the Jewish community, whose leaders have accused the ABC of “hostility towards Israel”.

Radio National marked the start of Passover, a major Jewish holiday, by speaking to Stephen Sizer, a retired Anglican vicar and critic of Christian Zionism with a long history of angering Jewish organisations in Britain.

In 2014, Dr Sizer appeared at a conference in Iran alongside Holocaust deniers. The next year he shared an article from the website Wikispooks titled “9-11/ Israel did it” which claimed the state of Israel and prominent Jewish figures including Frank Lowy were responsible for the September 11 terrorist attacks in New York.

Dr Sizer said the article “raises so many questions”. The Church of England subsequently barred him from writing or speaking about the Middle East, and banned him from social media for six months. Weeks before his retirement in 2017, he was again censured by the Church and removed from the pulpit.

ABC host David Rutledge directly raised those controversies during Friday’s interview with Dr Sizer, who said he regretted the Wikispooks post. But Peter Wertheim, chief executive of the Executive Council of Australian Jewry, said the “soft” interview was an affront to Jewish people.

“A lot of people in our community are very upset about it,” he said, and called on Rutledge to “apologise not only to the Jewish community but to the ABC’s entire audience”.

Dvir Abramovich, chair of a Jewish group called the Anti-Defamation Commission, said the ABC had “crossed the line big time” in giving Dr Sizer a platform “to spew his anti-Israel venom”.

Read the full article written by Michael Koziol at the Sydney Morning Herald.