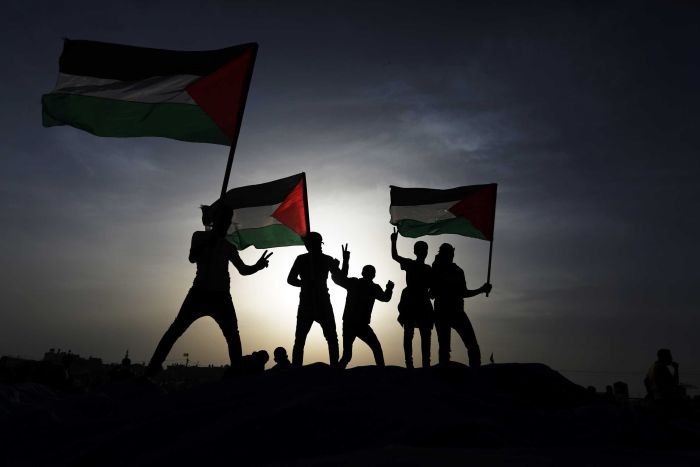 Gaza and the Great Return March

Dire conditions in Gaza and frustration with the political process to end tensions between Palestinians and Israelis are being expressed through a six-week campaign, with Gazans demanding the right to return to their lands. There are fears the campaign could escalate to another war not seen since 2014 as neither side, at this stage, are prepared to settle.

Listen to the episode with Ofer Zalzberg on ABC Saturday Extra.