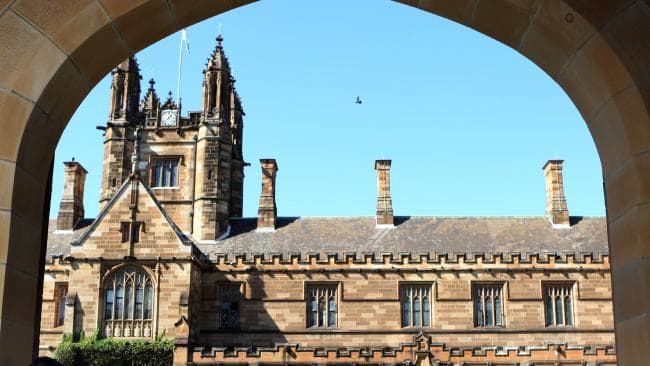 At least 37 University of Sydney arts and social sciences academics have ­rallied behind a move to boycott Israeli universities following the recent killing of Palestinian protesters in Gaza.

They have signed a pledge to break all official contact with ­Israeli universities until Israel ends its occupation of UN-defined Palestinian land, grants full equality before the law to Palestinian citizens of Israel, and recognises Palestinians’ right to return to the homes from which they were ­expelled in the 1948 war.

The pledge follows the principles of the international boycott, divestment and sanctions (BDS) campaign, an international movement that was inspired by the success of boycotts in bringing an end to apartheid in South Africa.

Nick Riemer, a senior lecturer in English and linguistics at the University of Sydney and a member of its BDS group, said the response from fellow academics was encouraging. He believed it was the largest number of academics at a single Australian institution to put their names to a specific institutional boycott pledge, and he hoped it might inspire other ­academics across Australia to take action. “People are already talking at Melbourne about the possibility of something like this,” Dr Riemer said. “It would be highly desirable if this went national.”

Read the full article written by Sian Powell at The Australian.