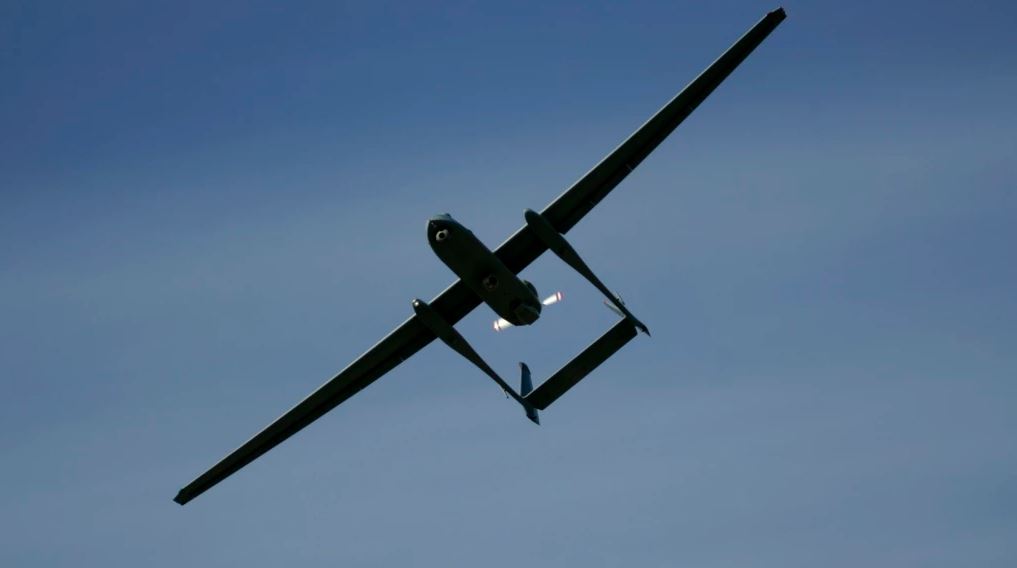 Jerusalem: A drone that took off from Syria and penetrated Israeli airspace in February was armed and on an Iranian mission to carry out an attack in Israeli territory, the Israeli military said Friday.

The drone was shattered by helicopter gunships, preventing the attack, according to the military, which did not disclose the supposed target.

The February episode set off a day of intense battle, escalating the conflict between Israel and Iran, one of several overlapping conflicts in the Syrian war. Israel’s announcement Friday, hours before the US-led strikes against Syria, added another element of volatility into a tense region.

The strikes launched by the United States, Britain and France against three chemical weapons storage and research facilities did little to assuage Israel’s concerns about the Iranian buildup across its northern frontier, according to experts, and the announcement could be intended to bolster Israel’s case for taking its own military action against Iran’s presence in Syria.

Read the article from The New York Times at The Sydney Morning Herald.