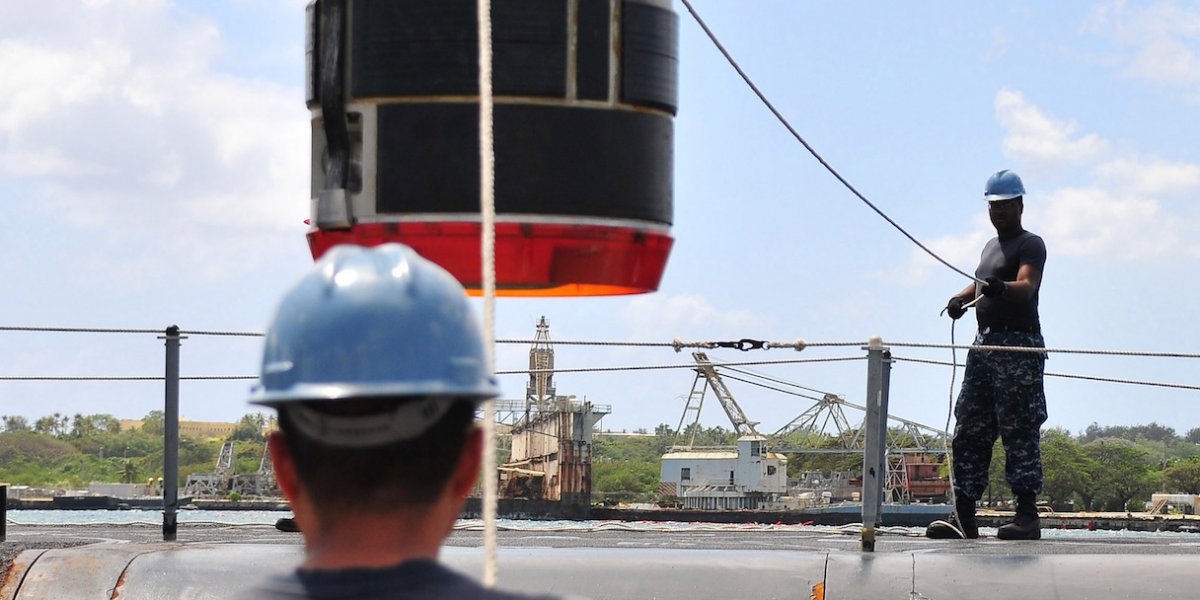 The strike by the US, the UK, and France in Syria on Friday involved 105 missiles fired from air and sea to rain down thousands of pounds of explosives on three targets suspected of being chemical weapons facilities – but Israeli officials cited in a recent news report characterised it as a failure.

“If President Trump had ordered the strike only to show that the US responded to [Syrian President Bashar] Assad’s use of chemical weapons, then that goal has been achieved,” Israel’s Ynetnews quoted a senior defence official as saying. “But if there was another objective – such as paralyzing the ability to launch chemical weapons or deterring Assad from using it again – it’s doubtful any of these objectives have been met.”

An intelligence official who talked to Ynetnews wasn’t as forgiving.

“The statement of ‘Mission Accomplished’ and (the assertion) that Assad’s ability to use chemical weapons has been fatally hit has no basis,” the official said, most likely referring to arecent tweet from President Donald Trump.

Unlike the US’s strike in April 2017, the latest one did not target Syrian jets or airfields – though the earlier attack apparently had little impact, as Syrian jets took off from the damaged airfield within 24 hours and reports of chemical warfare persisted.

Read the full article written by Alex Lockie at the Business Insider.