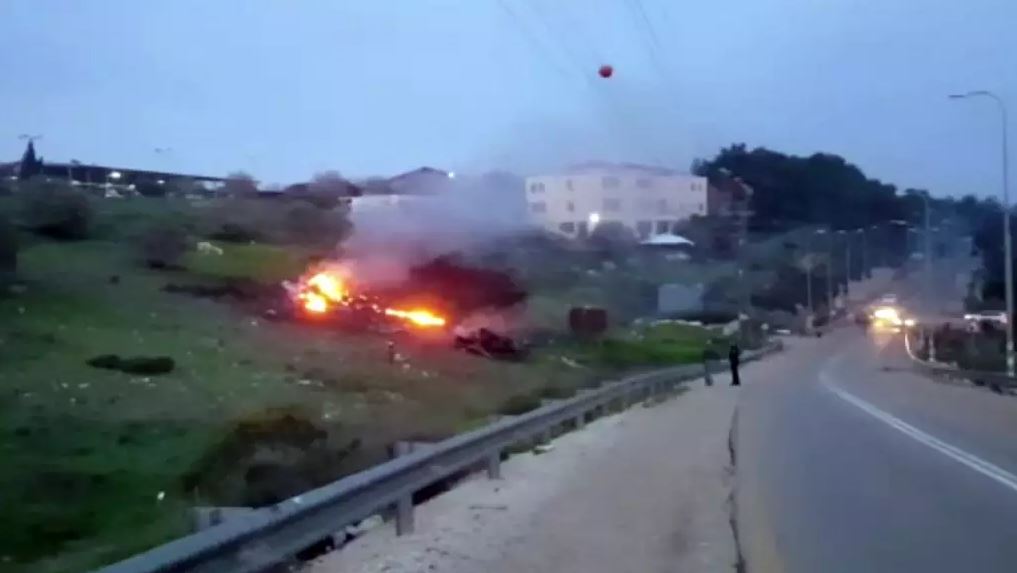 Jerusalem: Iran and Israel are playing down prospects of a war despite trading blame for an unprecedented, weeks-long surge in hostilities between their forces over Syria.

A showdown between the arch-foes has loomed since February 10, when Israel said an armed Iranian drone launched from a Syrian base penetrated its territory. Israel downed the drone and, during a reprisal raid, lost an F-16 jet to Syrian ground fire.

Iranian Foreign Minister Mohammad Javad Zarif said in a US television interview that further Israeli sorties in Syria would have “consequences”. But he deemed major escalation as unlikely.

“I do not believe that we are headed towards regional war but I do believe that unfortunately, Israel has continued its violations with international law, hoping to be able to do it with impunity because of the US support and trying to find smokescreens to hide behind,” Zarif told CBS News.

Read the article by Dan Williams in The Sydney Morning Herald (Reuters, AP).