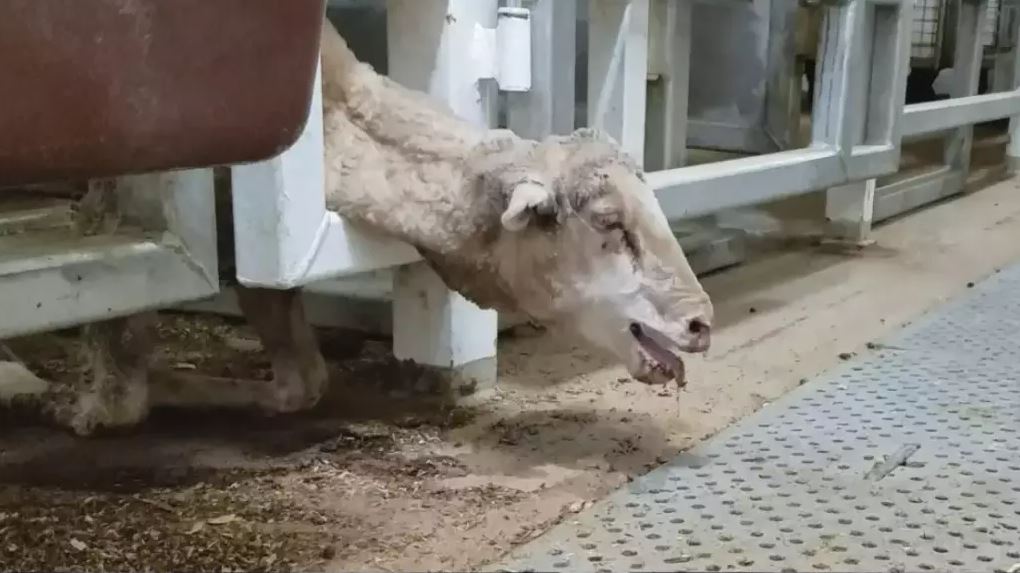 Thousands of people have protested in Israel calling for an end to live animal imports from Australia.

Footage of a voyage from Fremantle to the Middle East on which 2400 sheep died in filth and extreme heat has sparked protests in Australia, and now in Israel after being broadcast there.

Read the report in The Sydney Morning Herald and The West Australian (AAP).