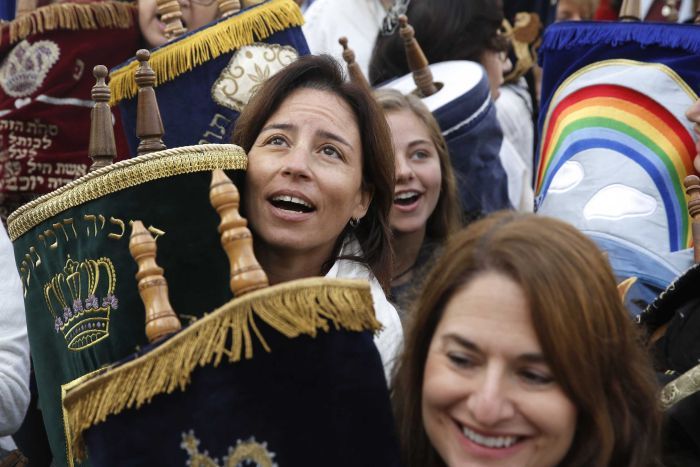 As Israel marks its 70th birthday, Palestine mourns Nakba – the catastrophe. This week Jews celebrate the gift of the Torah during Shavuot. Israel was founded as a Jewish state, but does every expression of Judaism feel equally at home? In a difficult week, James Carleton grasps the nettle and talks about Israel and the conflict between and within religions.

Seventy years on and Israeli politics are as complicated as ever. Roba Rayan from the Australian Palestinian Advocacy Network makes a plea for the Gazans killed in this week’s violence along the Gaza barrier.

From Ladino music of early modern Spain to Israel’s triumphant win at Eurovision – Jewish music is as diverse as Jewish people. What does it tell us about Jewish history and Israeli religious politics? Quite a lot actually.

Listen to the episode on the ABC God Forbid program.