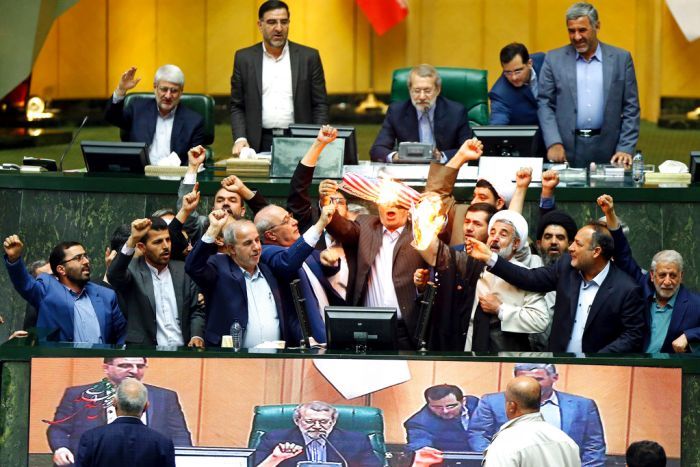 The regional fallout from the US decision to withdraw from the Iran nuclear deal has been swift and violent.

On Thursday dozens of Israeli air strikes rained down on Iranian targets in Syria, where Tehran has been a strong supporter of President Assad.

Israel argued it was responding to an Iranian rocket attack launched against the Golan Heights just a few hours earlier.

Listen to the segment with Patricia Karvelas on the ABC RN Drive program.