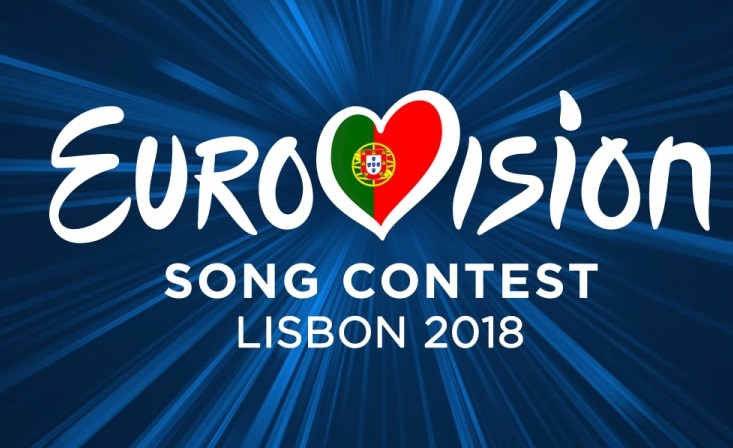 Australia’s Jessica Mauboy has brought her stunning Eurovision tour to a dramatic close, securing 20th place in one of the most intensely fought Eurovision Song Contests in years.

In a wildly unpredictable finish, the competition was won by Israel, with Cyprus, Austria, Germany and Italy forming the balance of the top five.

The grand final caps off a week in which Eurovision’s travelling roadshow came to the Portuguese capital of Lisbon; delegations representing 43 competing countries, including Australia, came in pursuit of Eurovision glory with just 26 performing in the grand final.

The professional jury scoring component of the competition was dominated by Austria, Sweden, Israel, Germany and Cyprus; when the television audience voting was applied to the score in the second phase of the voting Australia’s ranking was brutally pushed to 20th.

The result will leave Australia’s delegation in shock as early polling and on-the-ground buzz had position Australia as likely to land in at least 10th place if not higher.

Read the article by Michael Idato in The Age.