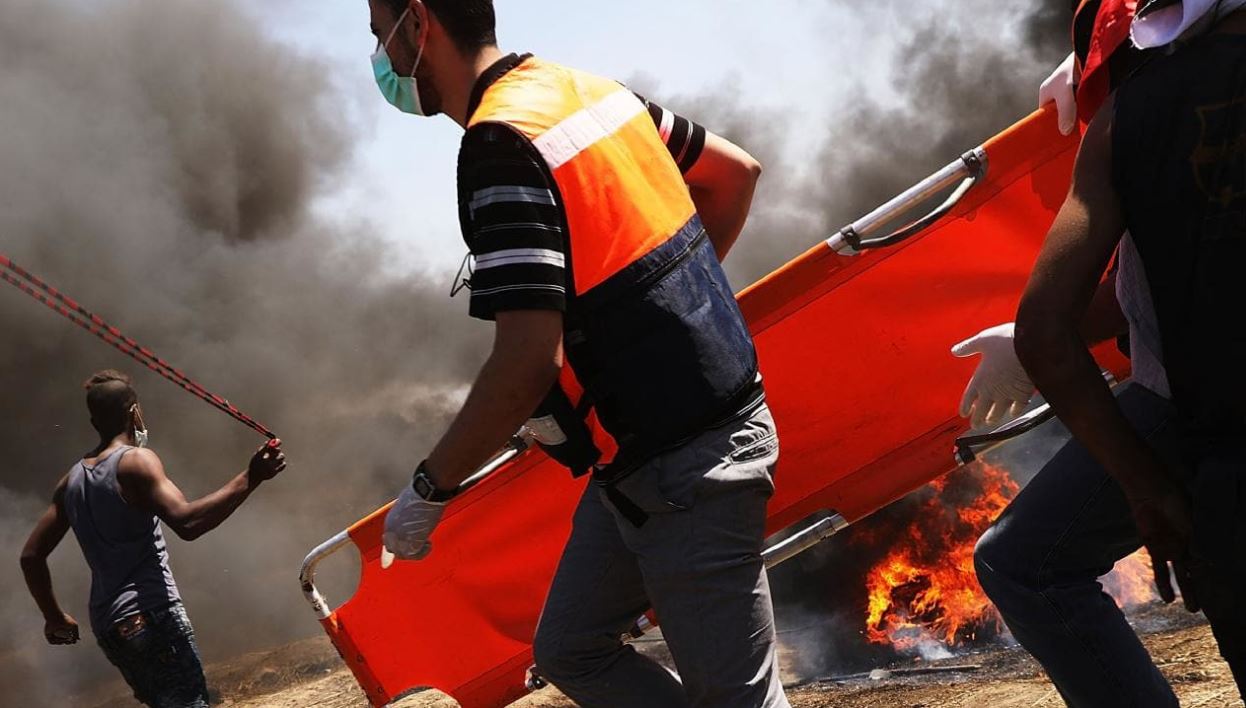 Malcolm Turnbull has blamed Hamas after Israeli forces killed at least 58 people in Gaza after the US embassy opened in Jerusalem.

The Prime Minister said the loss of life was “tragic” but Hamas was to blame for pushing people to the border with Israel.

“Any loss of life like this is tragic in circumstances like this, but Hamas’ conduct is confrontational. They’re seeking to provoke the Israeli defence forces,”” Mr Turnbull told 3AW Radio.

In clashes that followed the US decision to move their embassy to the contested city, Palestinian Health Ministry officials said 58 protesters were killed on Monday on the Gaza border and over 2000 were injured.

The US has also blamed the Hamas group for being behind the conflict. “The responsibility for these tragic deaths rests squarely with Hamas … Israel has the right to defend itself,” deputy White House press secretary Raj Shah said.

Read the report by Primrose Riordan in The Australian.