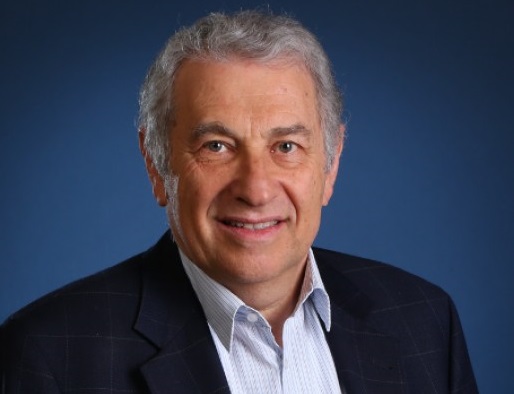 Prominent Jewish community leaders — traditional supporters of the Coalition’s stance on Israel — have hit out at the government over its decision not to send Australia’s ambassador to the opening of the new US embassy in Jerusalem.

While Australia has been one of Israel’s biggest backers on the international stage, Foreign Minister Julie Bishop confirmed the ambassador to Israel, Chris Cannan, was not in the country and could not attend the celebration of Donald Trump’s new embassy.

The Australian understands no official was sent in his place. Government sources said the invitation was for the envoy only.

All 86 countries with diplomatic representation in Israel were invited to the event, according to Israel’s Foreign Ministry. Thirty-two countries said they would ­attend, but only Austria, Hungary, the Czech Republic and Romania attended from the EU.

Jewish community leader Danny Lamm, the head of the Zionist Federation of Australia, said the decision was “disappointing”.