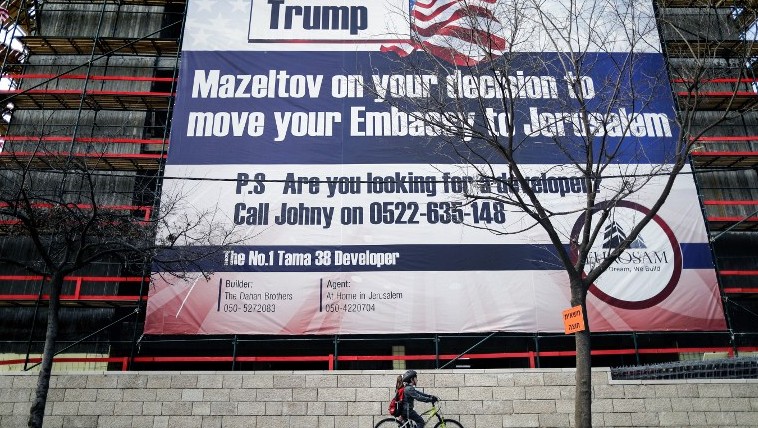 US has broken taboo on Jerusalem – Australia should lend support

It has been a tumultuous past week in Israel. On May 8, US President Trump announced he would withdraw from the Iran nuclear deal and re-impose sanctions. Within hours, Iran attacked Israel with a barrage of rockets fired from Syria. The Israeli response was swift and comprehensive, striking a large number of Iranian military targets inside Syria.

Less than a week later, Israel finally achieved the international recognition it has long sought for its capital, with the opening of the new US embassy in Jerusalem. On the same day, clashes between violent protesters and Israeli security forces on Israel’s border with Gaza resulted in the tragic and needless deaths of large numbers of Palestinians. The contrast in images was jarring.

The temptation to draw a straight line linking all these events and tracing them back to a single root cause is understandable, but misplaced. As ever in the Middle East, the situation is more complicated than it seems.

The violent protests and clashes on the Israeli-Gaza border were driven primarily by local factors. Though the split-screen viewing suggested otherwise, they were not directly aimed at the US embassy move.

Read this opinion piece by Dave Sharma in The Sydney Morning Herald.