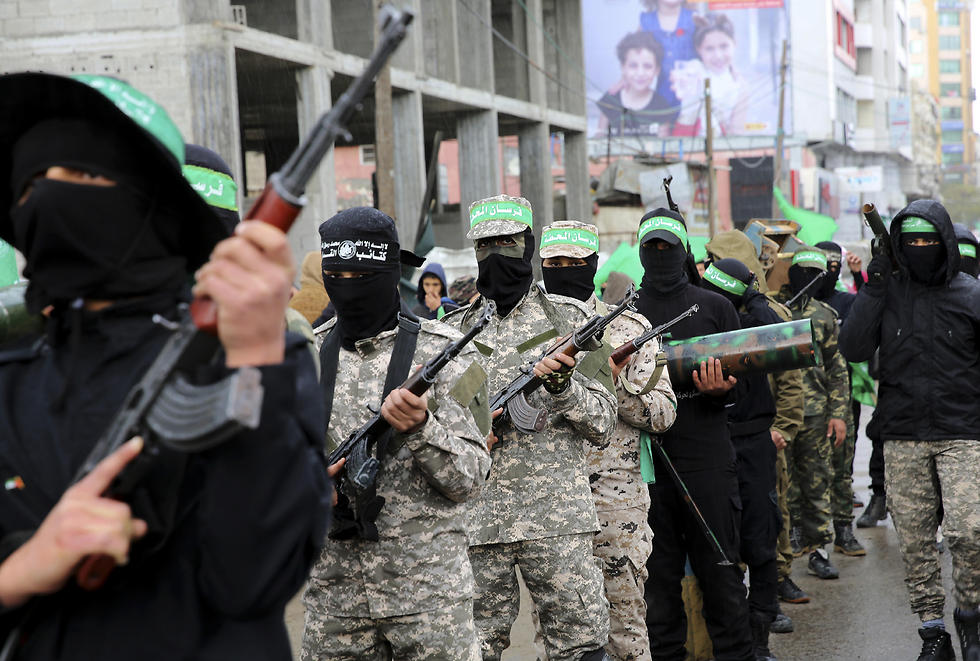 ‘The people with guns have a responsibility’: Albanese demands explanation over Israel vote

Labor frontbencher Anthony Albanese has indicated Labor would have split from the US and backed a United Nations investigation into the killing of dozens of Palestinians in Gaza, arguing Israel’s actions were damaging the country’s reputation.

He demanded the Turnbull government explain why it joined the US as the only two countries to oppose the establishment of an investigation into why 62 Palestinians were killed on Monday by Israeli forces responding to Palestinian protests.

The vote of the United Nations Human Rights Council at the weekend was ultimately supported by 29 of 47 member states, with 14 others abstaining including Britain, Japan and Germany.

Foreign Minister Julie Bishop said Australia opposed the investigation because the wording of the resolution prejudiced the outcome and did not refer to the role of Hamas, the militant Islamist group which controls the Gaza Strip.

The Labor opposition has been careful in its statements on the conflict, but Mr Albanese went further on Sunday and said Israel needed to be held to account for its actions through an inquiry.

“I would have thought given the circumstances … that an independent investigation is in the interests of all,” he told the ABC’s Insiders program.

“No doubt there has been provocation in Gaza. But international law requires a proportionate response, and those people who have guns on one side and on the other side have rocks, the people with guns have a responsibility to act in a way that is proportionate.

“When you have all of the fatalities on one side of a dispute, then there needs to be an explanation as to how those circumstances have been done.

“The [Turnbull] government needs to explain why it was isolated as one of only two nations to vote against an independent inquiry,” Mr Albanese said.

More than 100 Palestinians have been killed since March 30 in a renewed flare-up of tensions in the Middle East, and approximately 12,000 have been injured, according to the UN.

Mr Albanese said this was “doing damage to Israel’s reputation” and also criticised the “ongoing expansion of [Israeli] settlements” in the West Bank and Gaza, which he said undermined the possibility of a two-state solution – the outcome favoured by both sides of politics in Australia.

Mr Albanese said Israel’s blockade of the Gaza Strip, now in its 11th year, was causing “enormous frustration” for three generations of refugees living in Gaza without economic opportunities.

Read the full article written by Michael Koziol at the Sydney Morning Herald.