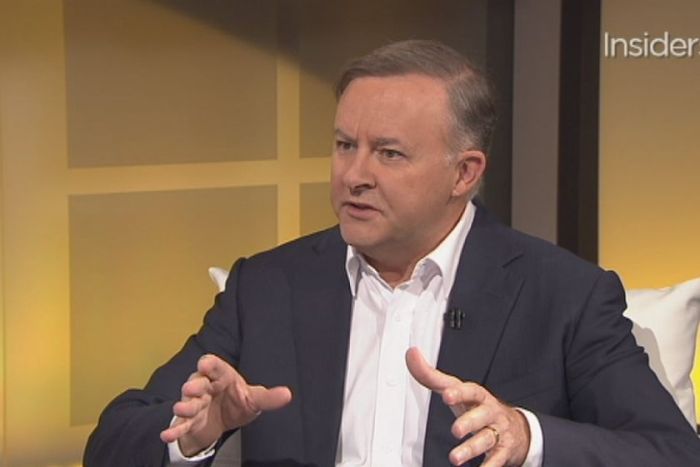 The ABC Insiders panel discussed Australia’s decision to vote against a UN investigation into the killings in Gaza with Barrie Cassidy, Karen Middleton David Crowe and Gerard Henderson. Anthony Albanese, Shadow Labor Minister for Infrastructure then was questioned about his views on the whole situation.

Listeners should not the lies and misinformation that the ABC attempts to foist upon us. Take note just after the beginning of the discussion on the topic of Israel’s alleged ‘disporoportionate’ use of force in repelling the violent protests that the subject of the vote that was taken in the UNHRC to organise a UN inquiry into the killing of a number of the protesters. Both the United States and Australia voted against having an inquiry with Foreign Minister Julie Bishop rightfully pointing out that the terms of the inquiry pre-empted its outcome.

Karen Middleton wrongfully remarked that there were just three countries that abstained in the vote when in fact there were fourteen. This is good reason for those concerned about the ABC’s misrepresentation of the issue to lodge a complaint.

[Ed: More commentary to come shortly – in the meantime feel free to tell us how you feel about what was said, in particularly the nonsense from Albanese who seems only able to mutter the same old platitudes.]