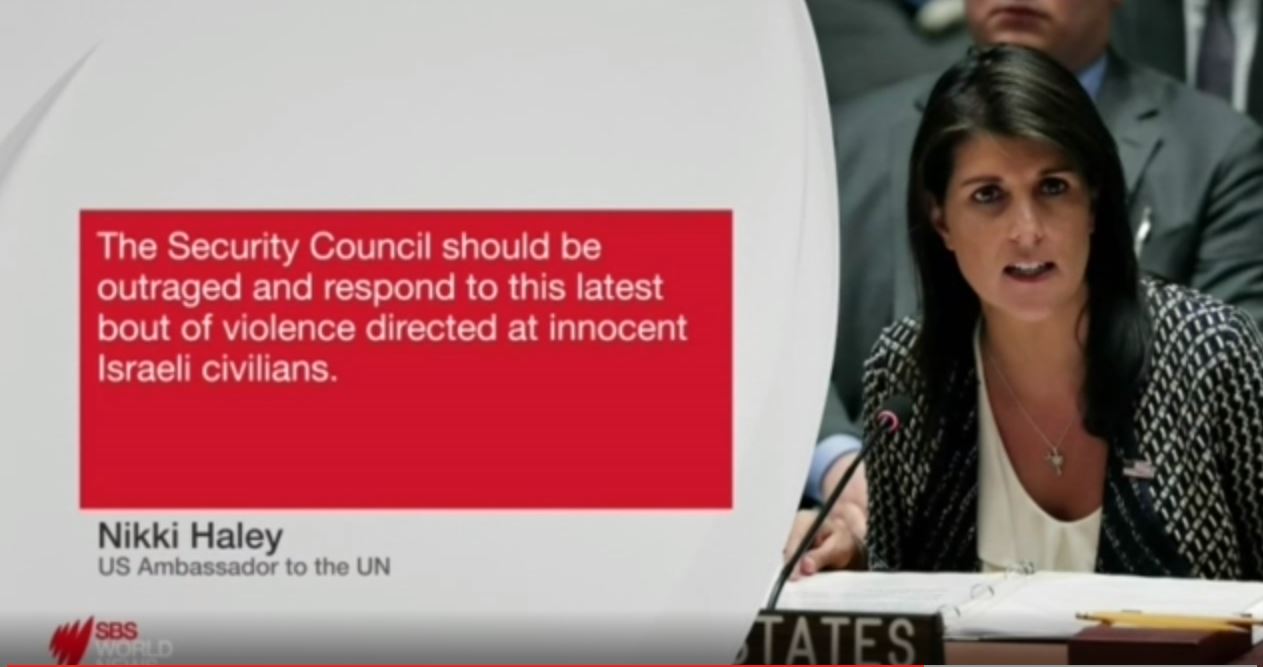 Hamas say they have agreed to a ceasefire with Israel to end the largest flare-up of violence between the sides since the 2014 war.

Khalil al-Haya, a senior Hamas official, said that Egyptian mediators intervened “after the resistance succeeded in warding off the aggression”.

However Israeli Cabinet minister Naftali Bennett told Israel’s Army Radio no agreement has been reached yet.

Israeli sirens warning of imminent rocket and mortar strikes sounded late into the night and Israeli aircraft hit 55 militant targets in the Gaza Strip, including a cross-border tunnel under construction, the military said.

The armed wings of Hamas and Islamic Jihad claimed responsibility for the firing and said it was in response to Israel’s killing of dozens of Palestinians since March 30, mainly in Gaza border protests.

Read the report and watch the news item on SBS TV News (AAP).