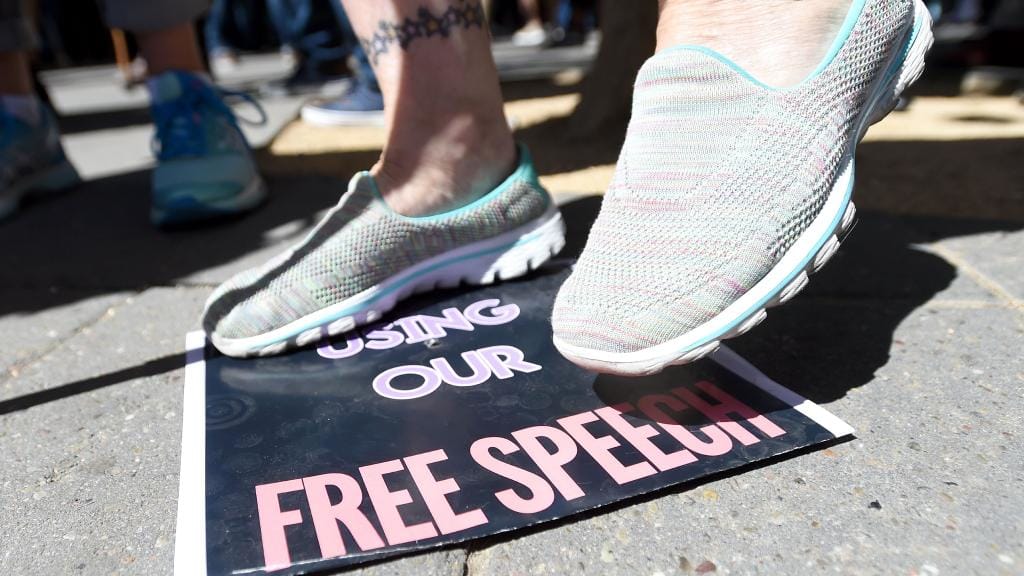 Right also has the right to free speech

VICTIMHOOD is not only being glorified but weaponised to silence those who challenge the Leftist orthodoxy that dominates our public and increasingly private institutions.

It’s all too easy to make a racial vilification complaint, no matter how nonsensical, that will tie up the accused in costly legal proceedings for months or years.

The process is the punishment.

There are no consequences for vexatious, hypersensitive, permanently aggrieved people who not only waste taxpayer funds but cause enormous stress, and often financial hardship, to those unfairly accused.

State and federal bodies, staffed by well-paid public servants, facilitate this taxpayer-funded “lawfare”, in which “wrong speech” is punished by lengthy and often costly legal proceedings.

The Australian Human Rights Commission, civil and administrative tribunals, and a number of other state-based human rights bodies are being used to censor free speech.

Nowadays, it seems stating an opinion that is held by half the country is a potential hate crime that could lead to years of costly legal proceedings, not to mention the corresponding anxiety.

A number of polls in recent years, including a 2016 Essential poll and a 2017 survey commissioned by the Australian Population Research Institute, show that one in two Australians have major reservations about Muslim immigration and would support full or partial bans.

Read the article by Rita Panahi in the Herald Sun.