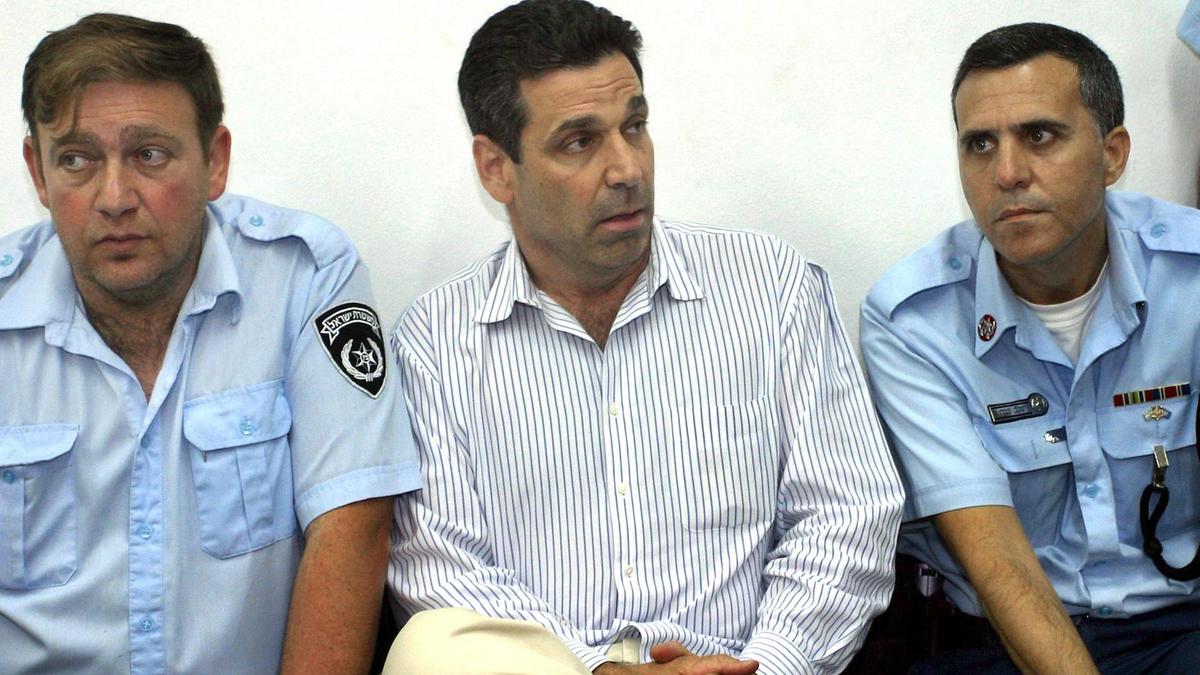 A former Israeli government minister, once imprisoned for trying to smuggle drugs, is back behind bars after being charged with spying for archenemy Iran, the country’s internal security agency said Monday.

The Shin Bet said Gonen Segev was extradited from Guinea and arrested upon arrival in Israel last month on suspicion of “committing offenses of assisting the enemy in war and spying against the state of Israel.”

It said Segev, a former energy minister, acted as an agent for Iranian intelligence and relayed information “connected to the energy market and security sites in Israel including buildings and officials in political and security organizations.”