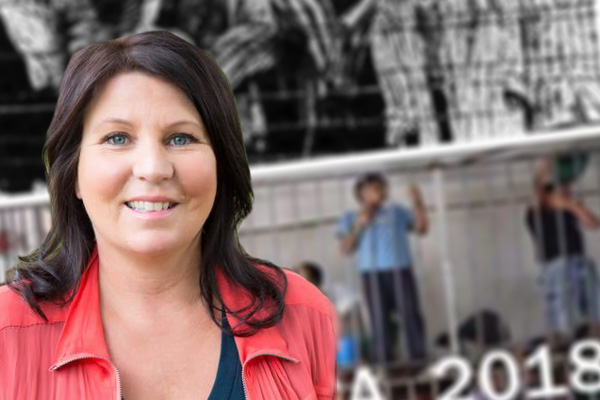 Greens MP Tamara Smith has been accused of trivialising the Holocaust after comparing the US to Nazi Germany in a Facebook post.

Ray Hadley has slammed Ms Smith for the “highly offensive” post (see below), saying she should know better as a high school teacher. 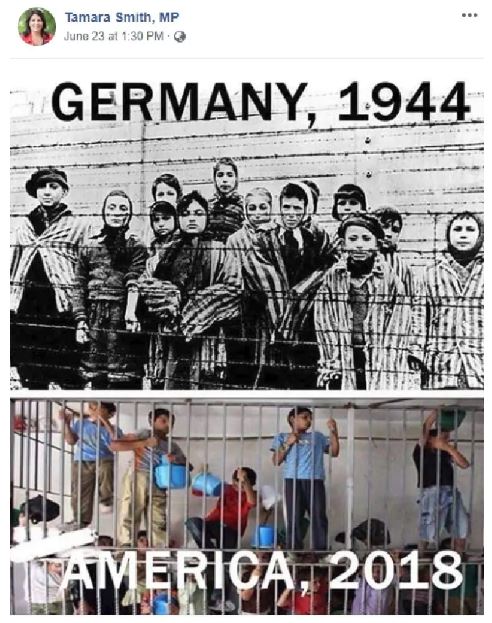 “The first thing you know when you’re a high school teacher is that you do a bit of research before you start doing things like this.

“Those from the left cling to this belief that when they want to make a point they trot out these horrid pictures of people on their way to the death chamber, the gas chamber, it just angers me that they don’t think about the impact.”

Listen to the audio clip from the Ray Hadley Show on 4BC.