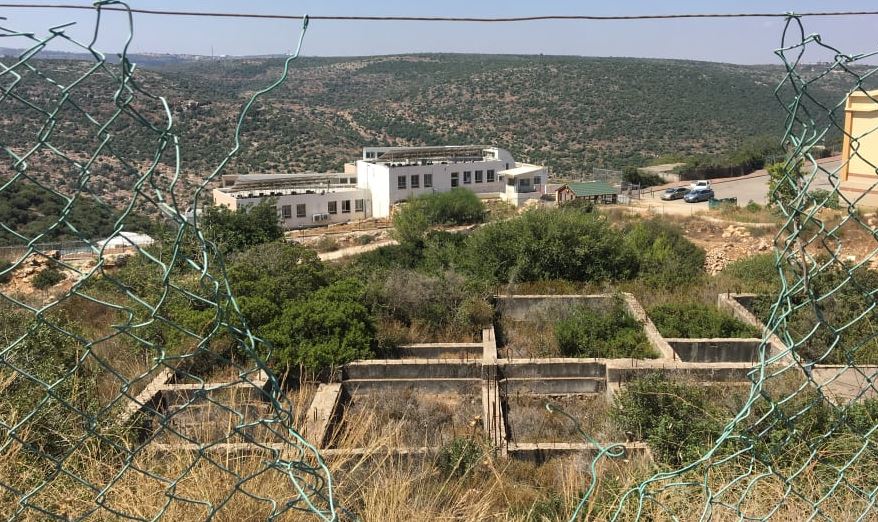 A haven for paedophiles: The ultra-Orthodox settlement where Malka Leifer hides

Emmanuel: Atop the shadow-cast hills at the northern end of the West Bank, in the ultra-Orthodox Jewish settlement of Emmanuel, abusers of children have found a safe haven.

Malka Leifer, the former Melbourne school principal and accused child molester, came to live here in 2016 after an Israeli judge found she was mentally unfit to face extradition to Australia.

And here, even though she is wanted by Victoria Police on 74 counts of alleged sexual assault and rape involving girls, one resident claims Leifer was able to continue abusing children, including his own teenage daughter, without consequence.

She was not the only alleged abuser who took refuge among the ultra-religious in Emmanuel. Another sex offender, Yehiel Shinin, came to live here after being released from jail, too frightened to return to his old neighbourhood.

“He claimed he came here [he wanted] to forget his past and start a new life,” an Emmanuel source said on condition of anonymity, “but it is never like that.

“When you come to this kind of town and see that there is no law and you can do whatever you want, he started molesting kids here again because it was easy for him.

“It’s easy to do such things in Emmanuel.”

Read the report by Gabrielle Weiniger in The Sydney Morning Herald.