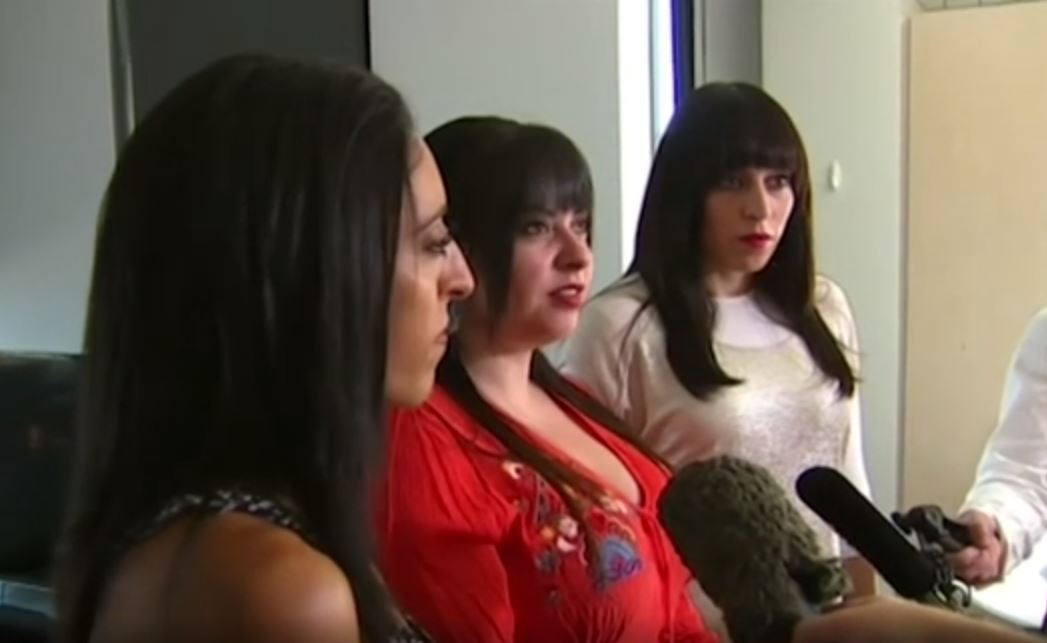 A Jerusalem court had denied bail to a former Australian school principal accused of child molestation.

Former Victorian girls’ school principal and accused child molester Malka Leifer will remain behind bars after being denied bail by a Jerusalem court.

The former head of the Adass Israel school in Melbourne, who is wanted on 74 child sexual abuse charges in Australia, was arrested in February following a massive Israeli police undercover operation.

She will remain inside Israel’s only women’s prison after District Court Judge Avigdor Dorot denied her bail as she awaits potential extradition back to Australia.