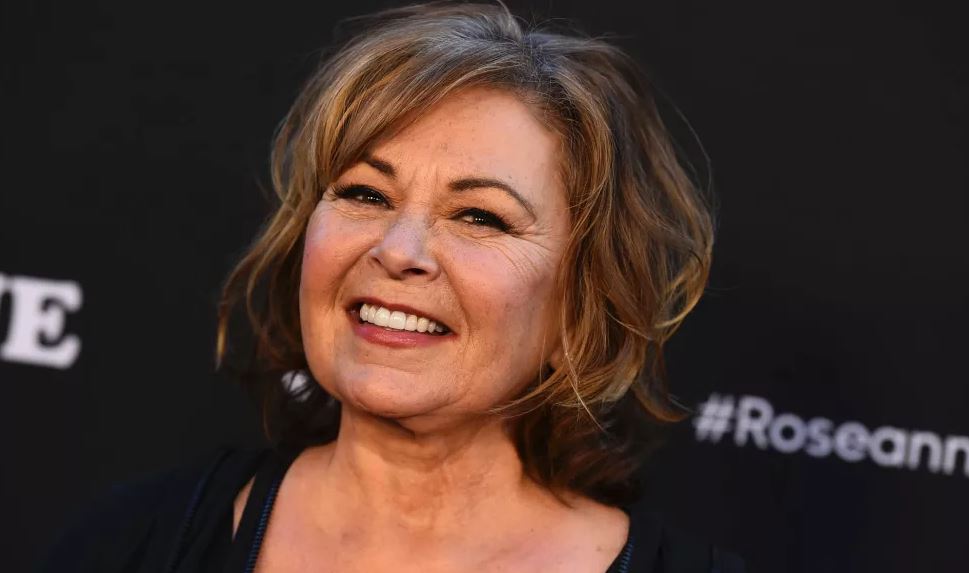 Roseanne Barr has revealed that she’s had other job offers since ABC fired her last month following a racist tweet that compared former Obama adviser Valerie Jarrett to a monkey.

“Inside every bad thing is a good thing waiting to happen and I feel very excited because I’ve already been offered so many things,” she told Rabbi Shmuley Boteach in her second podcast appearance in as many weeks. “I’ve almost accepted one really good offer to go back on TV and I might do it.”

She did not elaborate on the TV project she is pursuing.

During the interview, which focused primarily on the Torah and Israel, Barr also discussed her decision not to block The Conners, the Roseanne-less spinoff that will take the place of Roseanne in ABC’s fall lineup even though she was that show’s co-creator.

“I didn’t ask to be paid off,” she explained to Boteach. “I asked for nothing and I just stepped away because that is penance.”

Read the article in The Sydney Morning Herald (from USA Today).