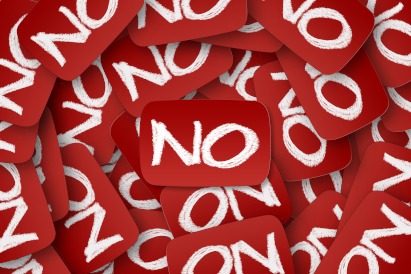 An Australian accessories brand has found itself in hot water for using a Holocaust memorial in Europe as the backdrop for an advertising campaign, reportedly not realising the significance of the monument.

Sunglasses maker Valley Eyewear was reportedly forced to remove advertisements featuring black and white photos of the Spomenik memorial where the Jasenovac extermination camp once stood in Nazi-allied Croatia during World War II.

Fairfax Media reported the photos were part of a campaign to market its “Black Zero” product line.

It quoted Valley Eyewear’s founder and director, Michael Crawley, as having said he has apologised to the Jasenovac site as well as representatives of Australia’s Jewish community to apologise for the incident “and to give our assurance that Valley Eyewear was completely unaware of the sensitivity of the sites in question”.

Read the article by Adam Zuchetti on MyBusiness.