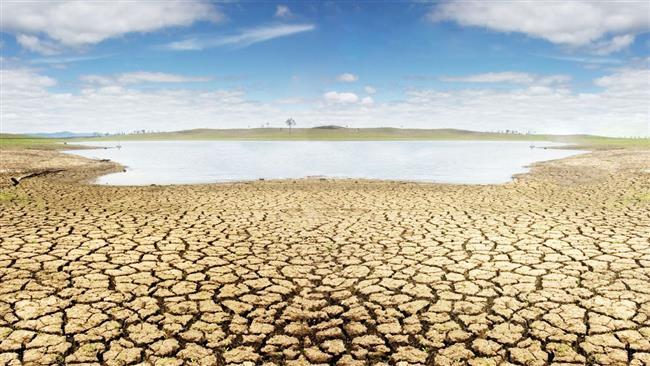 As previous Strategic Weekly Analyses have documented, Iran currently faces a significant water crisis, largely of its own making. On the night of 30 June/1 July, Iran was once again gripped by protests over water scarcity, this time in the province of Khuzestan, in the south-west of the country. While the vast majority of Iran is drought-stricken, the issue is especially acute in Khuzestan, where locals complain that their taps produce muddy, salty water and 230 people were recently poisoned by untreated tap water.

The first decade of the twenty-first century saw the greatest drought in the Middle East for at least 900 years. It contributed in no small part to regional unrest and was a catalyst for the Syrian Civil War. Although water scarcity as a driver of conflict is less publicised in the media than other issues, it has exacerbated multiple conflicts in the region.

In Syria, seven years of multi-seasonal drought led to a decrease in agricultural output and an increase in the price of grain. In this period,  1.5 million agricultural workers were forced to migrate to urban areas in search of work, helping stoke a conflict that continues today. Meanwhile, in Yemen, rapid population growth and unsustainable irrigation practices put a strain on water resources, which were already alarmingly scarce. This, in turn, has sparked numerous clashes, with estimates suggesting that 70 to 80 per cent of violent conflicts in rural Yemen are about water.

While the suggestion that competition for water and resources causes conflicts is controversial, the evidence suggests that water scarcity at least contributes to the political and social tensions that drive conflicts. That fact is not lost on Tehran, which has dealt with an increased number of protests and riots in recent months. The protests included a series of demonstrations in December and January over price increases, corruption and a lack of access to clean water, in which 25 people were killed and 3,700 arrested.