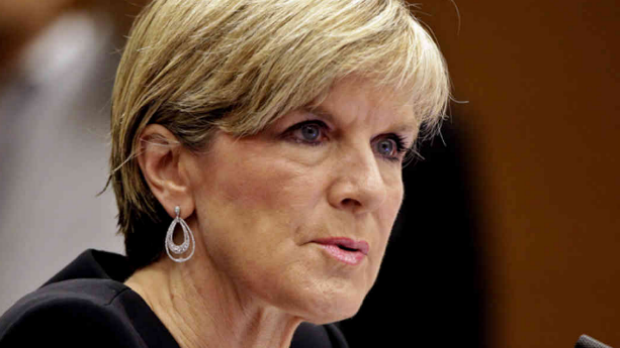 Julie Bishop axed $10 million in annual direct aid to the Palestinian Authority despite receiving an emphatic assurance three weeks earlier from her Palestinian counterpart that the money would never be used to support the families of terrorists.

The Australian has obtained a copy of a lengthy letter sent by Palestinian Foreign Minister Riad Malki in which he claims the aid was used solely for development purposes, as defined by the Australian government, and was monitored by external agencies.

Liberal sources said Ms Bishop’s decision to cancel the funding was aimed at appealing to the right of the party rather than on any evidence that the money was supporting acts of violence through Palestine’s so-called Martyr Fund. They said the move allowed her to help appease Liberal MPs who have lobbied for Australia to follow the US in shifting its embassy in Israel from Tel Aviv to Jerusalem — a proposal Ms Bishop has strongly opposed.

Read the article by Andrew Burrell in The Australian.