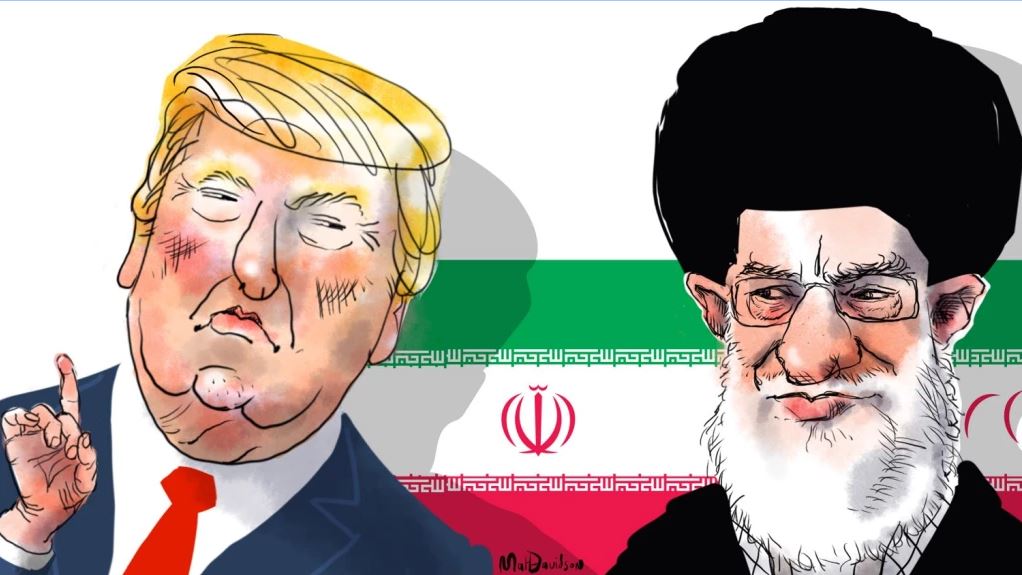 Donald Trump has said he would be willing to meet with Iranian President Hassan Rouhani without conditions.

“If they want to meet, I’ll meet,” Mr. Trump said overnight (AEST), adding that he would be willing to “meeting with anybody.”

“I believe in meetings,” especially when there was a risk of war, he added.The US and Iranian leaders swapped taunts last week, escalating security concerns between the two nations when Mr. Rouhani warned the Trump administration against continuing hard-line policies against Iran.

Mr Trump responded with his own threat, posting on a message on Twitter addressed “To Iranian President Rouhani.”

Read the article by Michael Bender in The Australian (from The Wall Street Journal).