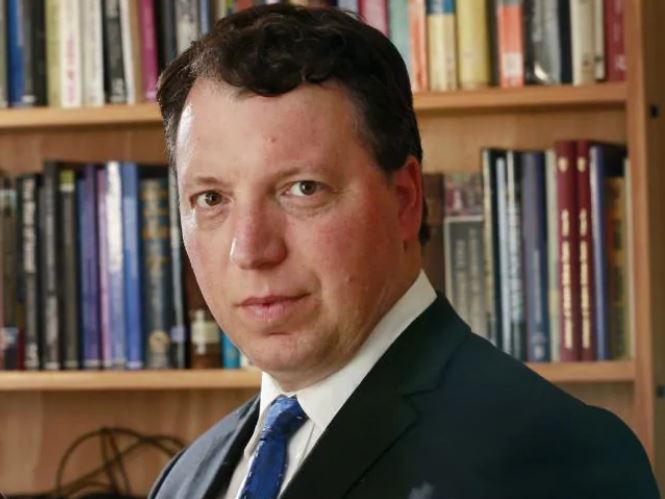 MEMBERS of the Jewish community are outraged a ­taxpayer-funded gallery in Melbourne’s inner north gave a platform to a group campaigning on issues deemed anti-Semitic.

Seventh Gallery in Fitzroy hosted a discussion event on July 29 with the US-based ­Decolonise This Place organisation, which campaigns for the Boycott, Divestment, Sanctions (BDS) anti-Israel movement.

The BDS campaign promotes boycotting businesses linked with Israel and was a driving force behind the protests at Max Brenner outlets in Melbourne in 2011.

The gallery received almost $30,000 in state government grant funds in July and another $30,000 over three years from the local council.

Chairman of the Anti-­Defamation Commission Dr Dvir Abramovich said it was inappropriate and upsetting that taxpayer dollars were supporting the gallery.

“It’s disturbing and outrageous that a tax-funded gallery, that is supposed to celebrate cultural diversity and the open exchange of ideas, hosted speakers from an organisation which promotes the anti-­Semitic BDS campaign,” he said.

“The poisonous, divisive and ugly rhetoric of demonisation of Israel … has no place in multicultural Victoria, espec­ially in a space that should be free of prejudice.”

Read the article by Tamsin Rose in the Herald Sun.