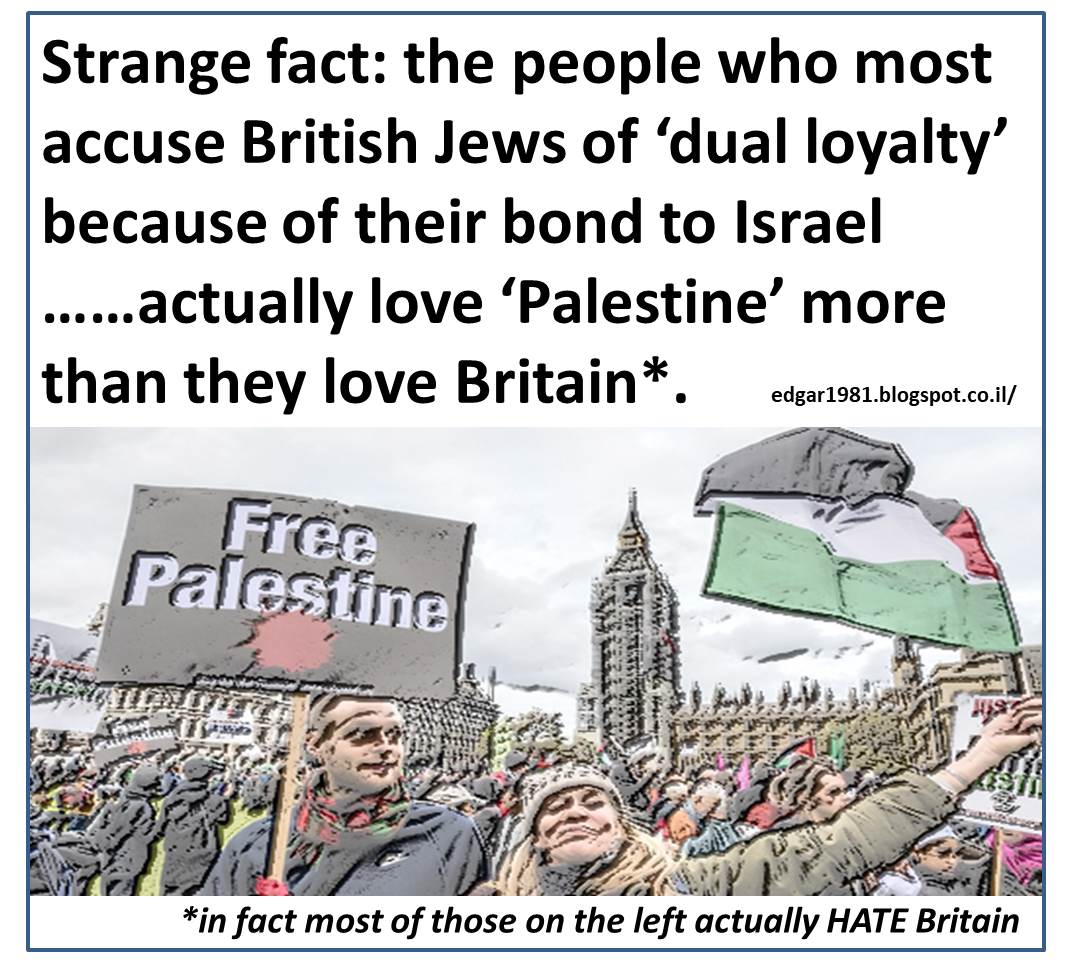 British Labour: The Party of Jew-Haters

Jamie Rodney is a student and a Jew. He’s just left Britain’s Labour party, and explains why:

I should start by saying I’m Jewish. When I was growing up, I thought that that meant that I belonged to the religion of Judaism, and that I couldn’t eat bacon. More recently, I’ve learned that it actually means I can eat as much bacon as I want, but also that I’m automatically suspected by some to be complicit in smearing left-wing politicians, endorsing the murder of Palestinians, and God knows what else. So swings and roundabouts, really.

I know that sounds glib, but I feel like glibness is the only option open to me other than rage and despair. I mean, imagine. You join a political party because it looks like the only sane political force left in Britain. Then members of that party call you a kike, a Mossad agent, a Zionist whore. Members of that party threaten your friends on the basis of your religion. Members of that party deny the Holocaust. Councillors elected to represent that party call Jews blood drinkers and paedophiles. Blogs read and shared by thousands speak of a “Jewish war” against the party leadership, or warn of a Zionist lobbytrying to make criticism of Israel illegal. The party’s MPs defend anti-Semites, and elected members of its National Executive Committee attack Jewish community leaders as liars and “Trump fanatics.” The man elected twice to lead the party by a huge majority of party members claims, on one hand, to be so naive that he keeps accidentally sharing platforms with people who apparently dislike Jews, and, on the other, so well informed that he can write his party’s own definition of anti-Semitism without consulting any Jews.