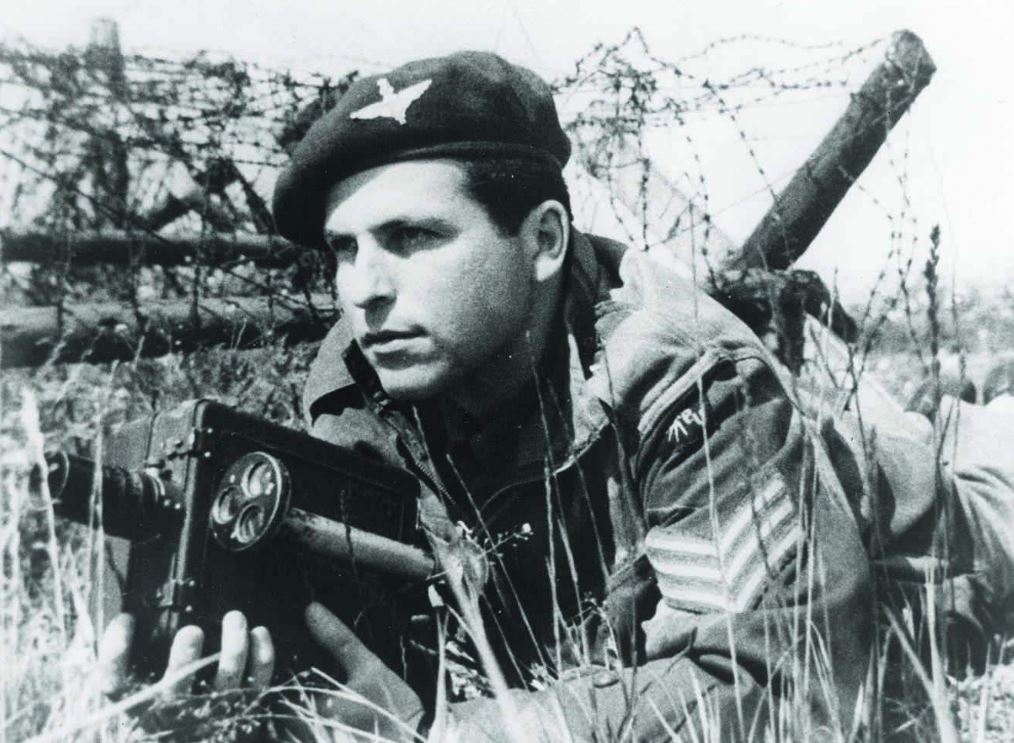 Horror pictures from the Holocaust must be seen and not forgotten

Helen Lewis still remembers the moment when, as a little girl, innocently playing in a cupboard she opened a battered old case and found a trove of photographs of the most shocking images imaginable.

She hurriedly put them back and sealed the metal trunk, not going near it again for decades.

“Sometimes when I recall this moment it seems like it happened to some other child,” she says.

The photo showed the body of a woman lying dead, her expression serenely like that of the Madonna but her body robbed of dignity, covered by a scrap of blanket, pelvic bones jutting through her skin

Helen was not aware at that age that her father, Mike Lewis, had been a war photographer in the British Army.

He was one of the men who brought to the world shocking images of both the living and the dead when the Bergen-Belsen concentration camp was liberated on April 15, 1945.

There is a debate over whether reproducing the most gruesome images of the dead from the Holocaust is necessary and disrespects the memory of those in the photos.

But Helen is unequivocal: “Sometimes we need to be disturbed.”

She has written a book that is both a memoir, an analysis of the role her father’s wartime photographs play and also an argument for not shying away from the things that horrify us.

The Dead Still Cry Out reproduces many of those images, including the photos Helen first saw as a child, which showed bodies so emaciated it’s hard to conceive of how they could still walk about.

Read the article by Martin Newman in The Daily Telegraph.