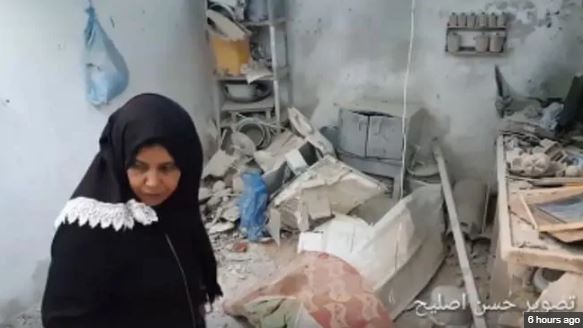 Mother and Daughter Killed as Israel and Gaza Exchange Fire

Israeli forces and Hamas militants exchanged fire overnight on Wednesday, August 8, and into the early hours of the next morning. The Israeli Defense Forces (IDF) reported missiles from Gaza hit the Israeli border areas of Sderot, Hof Ashkelon and Eshkol.

Read the article and watch the video at The Australian.