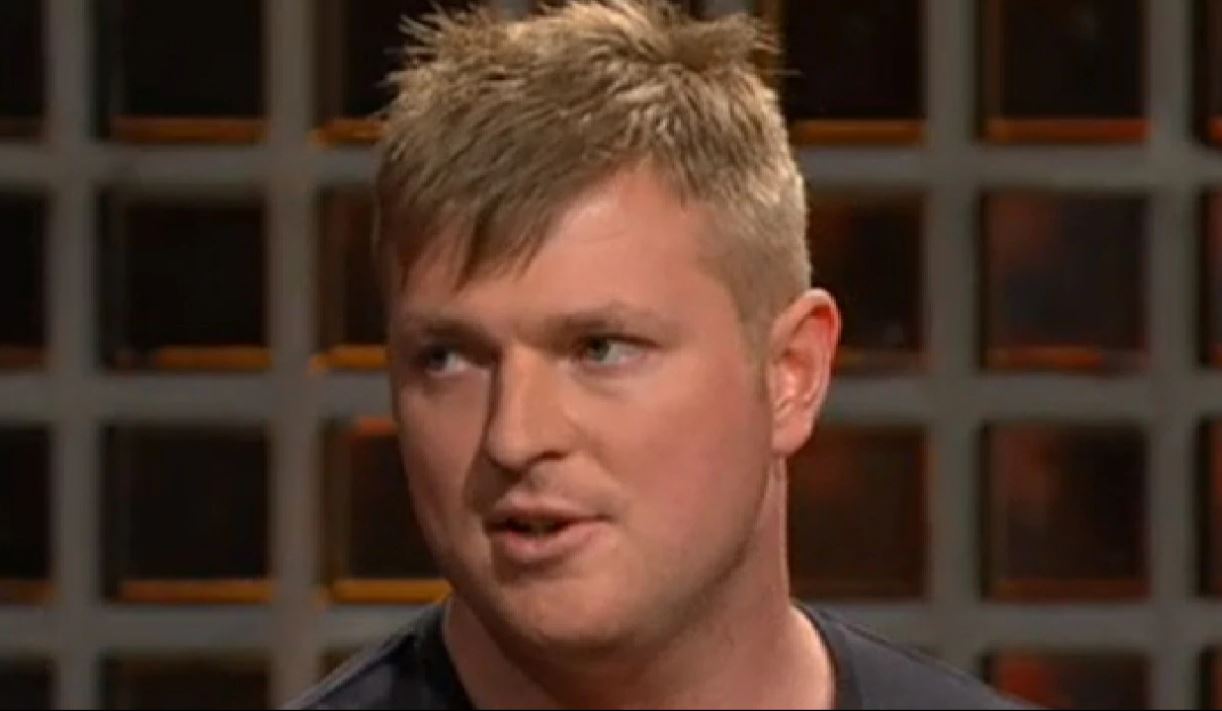 Taking a leaf out of the extremist handbook

This week the question has been firmly put. Should there be more Nazis on television or less, or for the grammar pedants out there, fuhrer?

All right. That’s a really bad joke. The point is that so many people including journalists have got this horribly wrong.

Blair Cottrell should appear on television. But not in a glad-handing, matesy, incurious interview on Sky News, a terrible panel show on the ABC or by means of deliberate misrepresentation on Channel 7.

Cotterill needs to be confronted, subjected to scrutiny and forensically cross-examined,

What to call him then? The media has cobbled together several terms, all of them fairly unhelpful, including activist, patriot and ultra-right wing extremist. On Channel 7 he was described as one member of a group who were planning to put “a neighbourhood watch group together”.

Let’s start with what he is. Mr Cottrell is a violent criminal, having been convicted of arson, stalking, aggravated burglary, trafficking in steroids and breaching interventions orders. He added racial vilification to his rap sheet earlier this year.

What to ask Cottrell? Giles could have started by asking if Cotterill remained patently anti-Semitic. Giles could have gone armed with predictably vile Facebook posts Cotterill had made between 2013 and 2015. Cottrell has deleted these posts, but they continue to exist as screenshots on the web.

Here’s one example: “Zionists … I’m sick of hearing that coward word. Get some guts people and just say Jews, they are all Jews or Jewish servants. For thousands of years these Jews have been expelled and chased out of European Nations for the same s..t. Napoleon and Hitler were the last to stand against them (please don’t reply to this comment with ‘muh holocaust’ bullshit, cause that is a load of crap too).”

Giles might have asked why Cottrell was photographed celebrating Hitler’s birthday with his Nazi mates in 2017 and then a week later, snapped again outside Melbourne’s Shrine of Remembrance attending the Anzac Day dawn service.

Read this blog by Jack the Insider in The Weekend Australian blog.