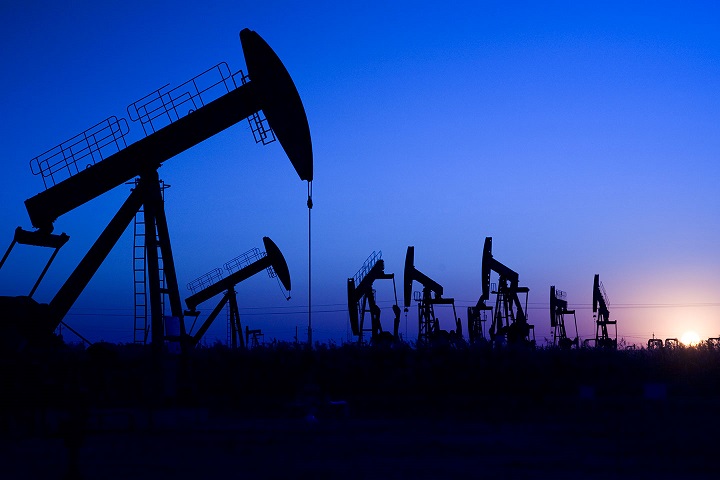 Oil gains on concerns of sanctions on Iran

Oil futures rose after weeks of declines, as investors grew more concerned about an expected fall in supply from Iran due to US sanctions and worried less that a trade war between the United States and China would hurt economic growth.
Brent crude futures rose 38 cents to settle at $US72.21 a barrel, a 0.5 per cent gain.
US West Texas Intermediate (WTI) crude rose 52 cents, or 0.8 per cent, to end at $US66.43 a barrel.
Last week, Brent declined for a third consecutive week, while WTI fell for a seventh week due to concerns that economic growth would slow because of US-Chinese trade tensions and weakness in emerging economies.
China and the US will hold trade talks this month, the two governments said last week, hoping to resolve an escalating tariff war between the world’s two largest economies.