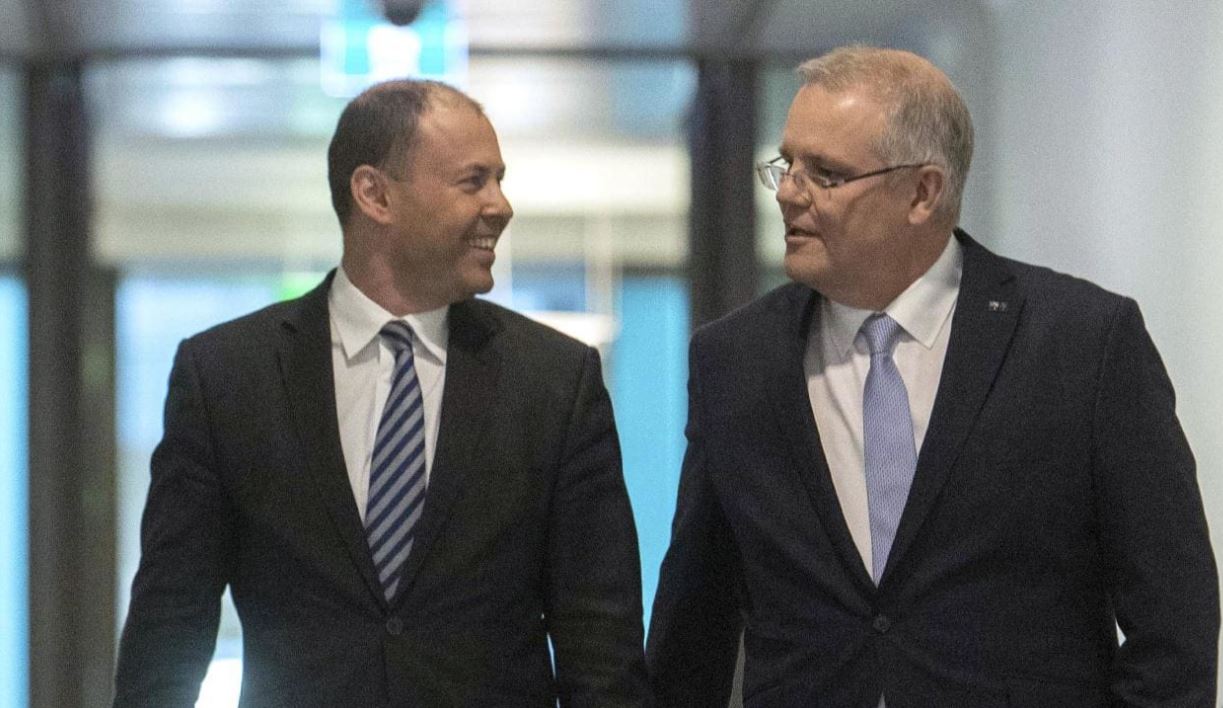 A strong cultural base as essential as sound politics

Our new Prime Minister, Scott Morrison, is a seriously believing Pentecostal Christian, while the Liberal Party’s new deputy leader, Josh Frydenberg, is a proud Jew whose mother was a Holocaust survivor from Europe. If you want to paint this move in the Liberal leadership as a lurch to the Right you’ll need some pretty nifty footwork on the identity labelling.

But of course their religious ­affiliations are of no moment in their ascension to national leadership — and, incidentally, the Deputy Prime Minister, Michael McCormack, is a Catholic, giving us a very ecumenical holy trinity at the top of government.

For all the Australian uniqueness of this gothic week, and the strange decade we have had of each of our past four elected prime ministers being assassinated by their own parties, what is happening in Australia is also a representative element of the broader crisis in Western politics.

Politics in most Western ­nations is broken. The old model of a candidate or party submitting a manifesto, winning an election, implementing their promises and being judged accordingly at the next election is operating ­nowhere. The prestige of democracy is in decline and many developing nations have moved away from democracy. It is no longer ­associated with modernity, effic­iency and good government.

This is where the latest Liberal leadership crisis has perhaps its most profound potential effect. It not only damages the brand equity of the Liberals. To some ­extent it damages the brand equity of our democratic institutions. It rattles their stability. As one MP put it: “The walls of Parliament House seemed a little hollower, a little less substantial, in the midst of this.”