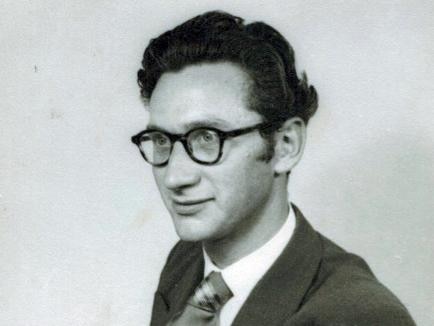 Perth man tells how he was saved from Nazi death camps

Six million of those were Jews — about two-thirds of the entire Jewish population of Europe.

But amid the incomprehensible horrors of this grim chapter in the history of humanity, there are also stories of bravery, kindness and hope.

One such story revolves around 85-year-old Perth man Henk Piller.

His wartime story of survival — thanks largely to the foresight of his parents and the bravery of their friends — is featured in a new exhibition that will open in Perth tomorrow.

The exhibition, I Am My Brother’s Keeper, has been created by Jerusalem’s World Holocaust Remembrance Centre, Yad Vashem.

It focuses on the remarkable stories of the thousands of people who have been awarded Righteous Among the Nations medals in recognition of the risks they took to save Jews during the Holocaust.

Read the article by Kent Acott in The West Australian.