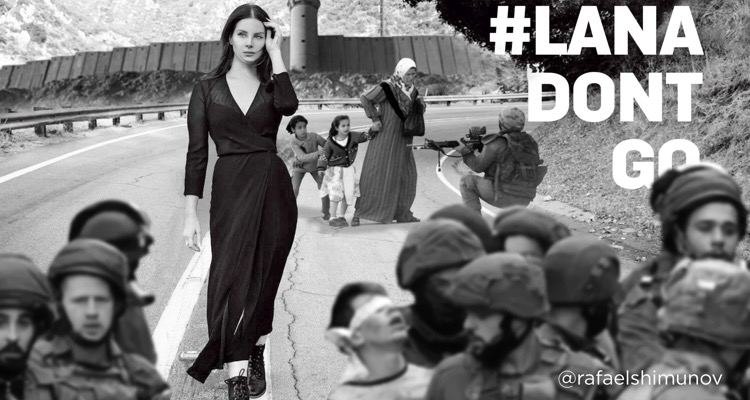 Lana Del Rey has taken to social media today to announce that she is postponing her performance in Israel that was scheduled to go ahead next week.

When it was announced that Del Rey was headlining the inaugural Meteor Festival, which is happening next week in Israel, she was faced with heavy backlash.

Initially, she had defended her scheduled performance, saying “I would like to remind you that performing in Tel Aviv is not a political statement or a commitment to the politics there just as singing here in California doesn’t mean my views are in alignment w my current governments opinions or sometimes inhuman actions.”