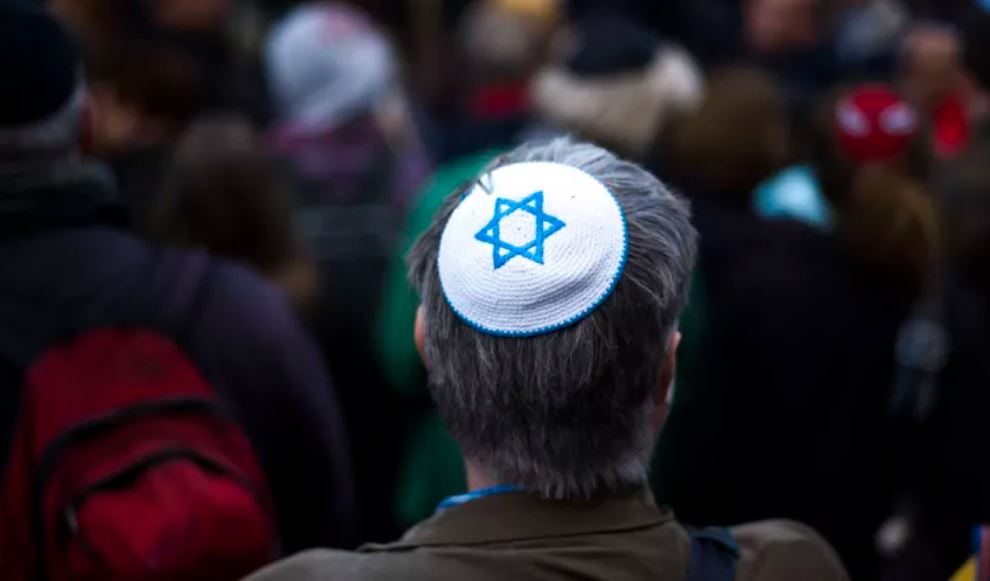 “Anti-Semitism is on the rise, all across Europe.”

On the continent that saw the Holocaust, Jewish people are worried. In Germany many had metaphorically put their suitcases in the cellar – but they are now wondering if they should bring them back upstairs and start packing.

Read the full article by Nick Miller at The Sydney Morning Herald.