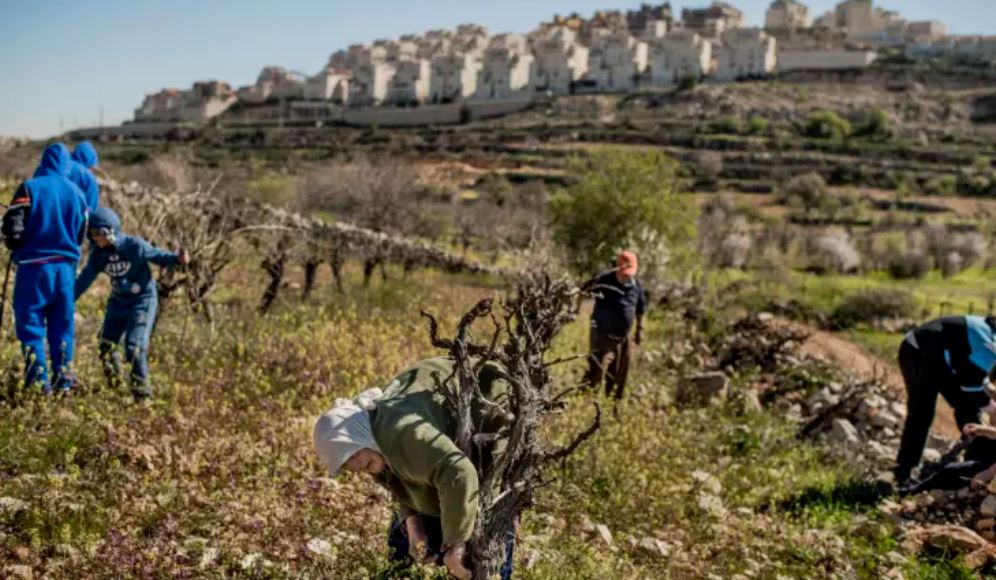 Standing up to the bully: can Australia lead the way?

“This whole story is another reminder,” an American Republican commentator tweeted recently, “that for Trump, there is no such thing as win-win. Winning must involve humiliation and subjugation.”

The story Patrick Chovanec was referring to wasn’t about US President Donald Trump’s decision to cut funding for Palestinian refugees by $300 million, or about his decision to walk out on the six-nation deal with Iran over its nuclear program. It wasn’t even about his latest repetition – while trumpeting a supposed trade deal with Mexico – of the assertion that the Mexican government would end up paying for the wall between it and the United States.

The country being humiliated was one of Washington’s long-standing allies and closest cultural neighbours, Canada. In remarks made off the record to the Bloomberg news agency but later revealed by Toronto’s Starnewspaper, Trump insisted that any trade deal with Ottawa would be “totally on our terms” but that he could not say this publicly because “it’s going to be so insulting [that] they’re not going to be able to make a deal”.

At a symposium on “Palestine and the West” in Adelaide late last year, senior Fatah official Afif Safieh repeatedly had to field questions about whether Palestinian leader Mahmoud Abbas was going to accept a similarly lop-sided and iniquitous deal if it was put to him by Jared Kushner and his Saudi allies.

Read the full article by Maher Mughrabi at The Sydney Morning Herald.