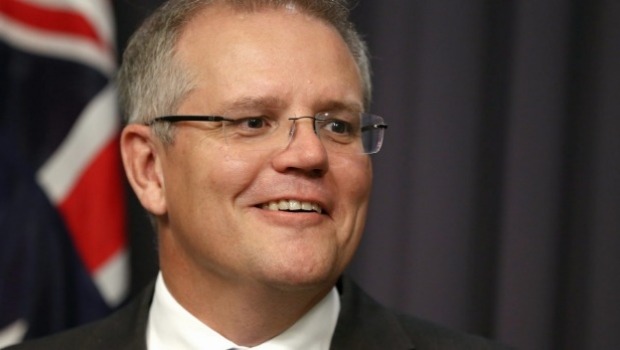 Prime Minister Scott Morrison insists he’s not sitting on a report into religious freedoms until after a by-election in the Sydney seat of Wentworth next month.

Former Liberal minister Philip Ruddock’s review was handed to then prime minister Malcolm Turnbull in May, after it stemmed from the same-sex marriage debate.

Kerryn Phelps, an independent candidate in the Wentworth by-election, has suggested the government doesn’t want to release the report until after the October 20 vote.

Read the full article by Marnie Banger at The Australian.