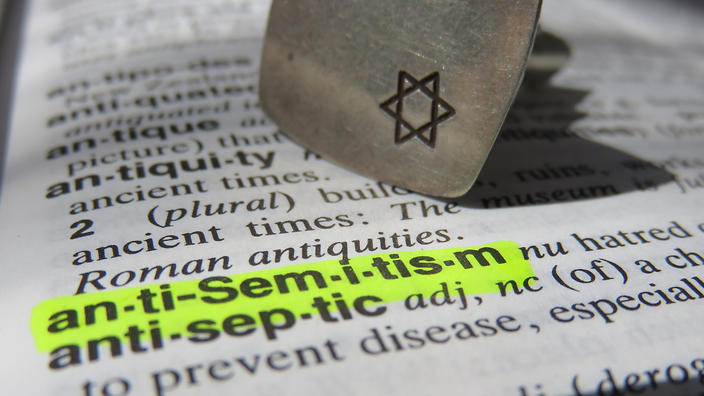 An Adelaide man who posted videos online in which he encouraged attacks on Jewish people has a long history of dangerous and threatening conduct, a court has heard.

The man, who cannot be named, was recently found not guilty of advocating terrorism because of mental impairment and his counsel has called for him to be released into the community on strict conditions.

But he will remain in custody for at least another week as a District Court judge grapples with what he’s described as complicated legislation in the first such case of its kind in South Australia.

Judge Stephen McEwen said he was well aware of how chronic and dangerous the man’s previous conduct had been.

“There’s no way he’s going anywhere without conditions that have got some teeth,” Judge McEwen said on Thursday.

Read the full article by Tim Dornin at the Herald Sun.