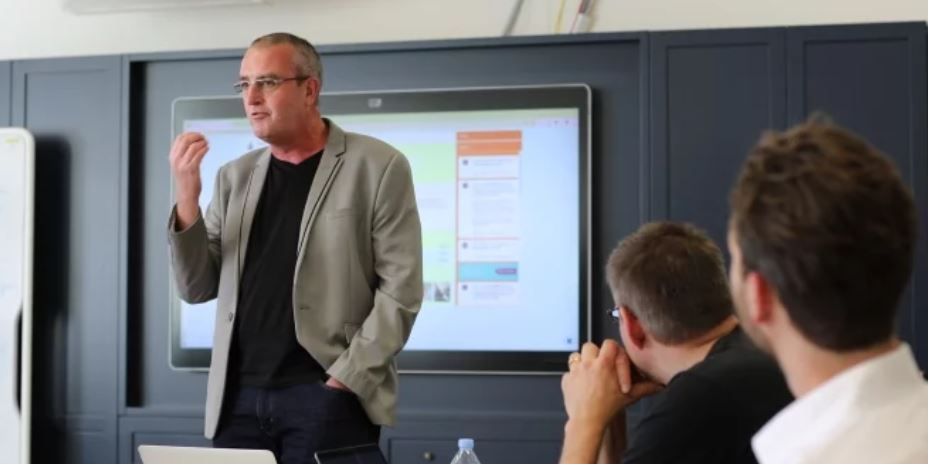 How Australia’s startup ecosystem can become more like Israel’s, but only if the government moves quickly

In July 2018 on an AI Trade Mission to Israel hosted by the NSW Dept of Industry and the Austrade Landing Pad in Tel Aviv, David Fairfull, the chief executive and co-founder of Metigy, reflected on what local and federal government, education institutions and all entrepreneurs could learn from the success of the Israel Startup Nation program. Here are his observations.

I have been aware of the Israeli Startup Nation phenomenon for some time and been intrigued by it. For those familiar with the various global technology growth markets, Israel has truly established itself as a market that punches above its weight. But what makes this country of only eight million people so effective at producing great technology and developing entrepreneurs who really embrace rapid global growth? Is it a replicable formula, a mindset, a natural sense of urgency, or all of the above?

I was excited about being immersed in the Israeli tech scene and understanding it first-hand. Doing that, naturally raised the question, how could we replicate that success here in Australia?

Read the full article by David Fairfull at Smart Company.