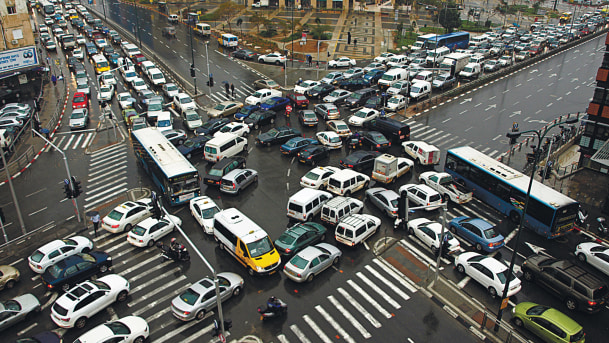 Israel has announced a plan to outlaw the sale of new petrol and diesel cars from 2030, putting all conventional combustion engines on the critically endangered list as the country moves to EVs and natural gas-powered trucks.

Israeli Energy Minister Yuval Steinitz first flagged the plan back in February, announcing at an energy conference that his government would oversee a broader shift to renewable energy, citing a report that found 2500 Israelis died from air pollution in 2015.

The plan, which is expected to be approved by the end of the year, also includes demanding fuel companies change their refuelling infrastructure to include charging stations, and to reduce the tax charged on electric car sales to “almost zero”.

“We are already encouraging by funding charging stations, more than 2000 around the country,” Steinitz told news organisation Reuters. “From 2030 we won’t allow anymore the import of diesel or gasoline cars to Israel.

“We are forcing companies to bring electric cars to Israel and for oil and gasoline companies to shift to charging stations in their gasoline or petrol stations.”

Read the article by AndrewChesterton in CarsGuide.