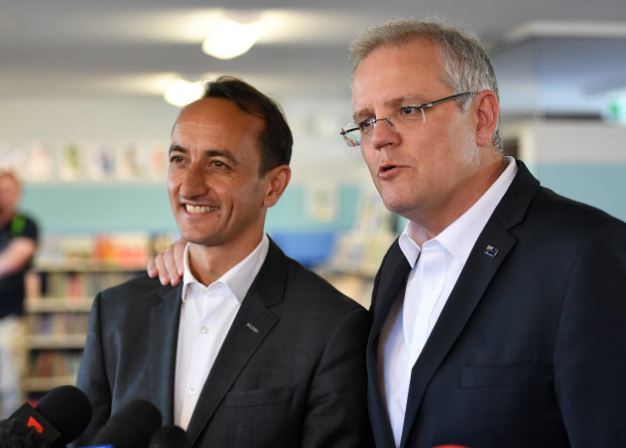 Government opens the door to moving embassy in Israel

The timing of the announcement is being questioned by Labor, just days out from the Wentworth by-election.

Listen to the segment on The World Today on ABC radio.